The BJP government in Manipur was plunged into deep crisis after its coalition partner Naga People’s Front (NPF) announced withdrawal of support to the state government led by Chief Minister N Biren Singh. 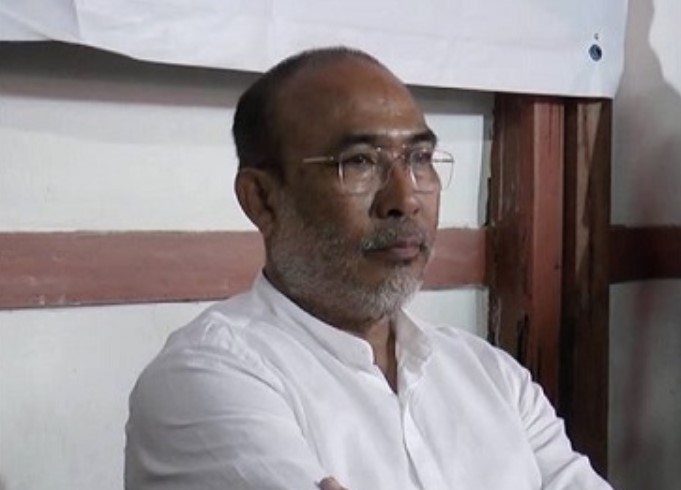 “We have decided to withdraw support from the coalition soon. The decision may be announced shortly after the Nagaland elections,” NPF’s state President Marung Makunga was quoted by news agency IANS. Speaking to news agency ANI, NPF spokesperson Achumbemo Kikon said that the NPF, after a long meeting, decided to withdraw its support to the BJP government in the northeastern state of Manipur.

NPF has four MLAs in the 60-member Manipur assembly, while the BJP has 21 legislators. The saffron party has the support of four MLAs from the NPP and one MLA each from the LJP, Independent and All India Trinamool Congress. Last year, eight of the 28 Congress MLAs had defected to the BJP. The Congress with 28 MLAs had emerged as the single largest party in the 2017 assembly polls, but the Governor had invited the BJP even though it had only 21 MLAs.

The Manipur unit of the Congress is upbeat that the eight MLAs who had defected to the BJP will have to return to their original party fold or face disqualifications under the anti-defection law. The party has already written to Governor Najma Heptulla and Assembly Speaker Y. Khemchand on this matter.

The NPF, according to India Today, on Saturday convened a meeting of its leaders to decide if it would continue to stay in the coalition or withdraw support. The NPF has alleged that the BJP did not respect its alliance partners, a claim that was rejected by the saffron party.

The BJP said that it had extended all possible cooperation to its partners to ensure smooth functioning of the government. The NPF has one member in the state cabinet.