In a shocking incident, a man in Bihar’s Muzaffarpur district threw a three-month-old baby into the fire after the mother protested against his sexual advances. Police say that the baby has been admitted to Muzaffarpur’s Sadar Hospital with severe burn injuries. 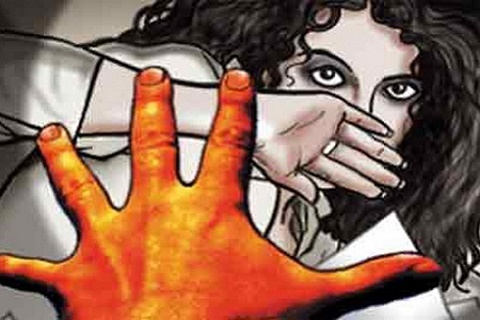 The incident took place in Bochahan block between Muzaffarpur and Darbhanga as the woman sat near a bonfire, reported news agency PTI. The accused too was sitting next to the woman when he tried to sexually harass her.

However, when the woman protested against his sexual advances, the accused reportedly snatched the baby from her and threw her into the bonfire. The baby has reportedly sustained severe burn injuries.

An FIR has been lodged in the Bochahan Police Station with cops booking the accuse under IPC sections 307 (attempt to murder), 354 (assault or criminal force to woman with intent to outrage her modesty), 323 (punishment for voluntarily causing hurt) and 341 (punishment for wrongful restraint), the officer said.