West Bengal Chief Minister Mamata Banerjee has released a video message from Kolkata’s SSKM Hospital appealing for peace after she was allegedly attacked in Nandigram. 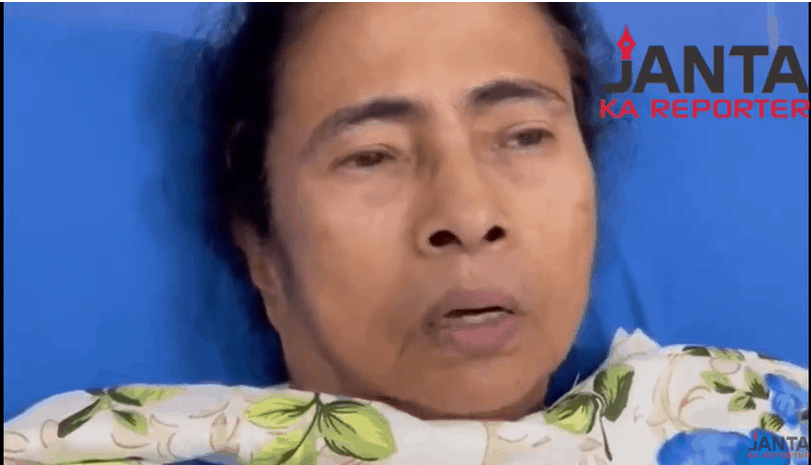 In her video appeal in Bengali, the Trinamool chief said, “This is true that I was attacked yesterday. I’ve sustained injuries to my hand and leg. There are injuries to my bone and ligament.”

Banerjee said that she had severe headaches and chest pain last night. Appealing for peace, the Bengal CM said, “I want to request to all to stay quiet. You should not do any such things that cause discomfort to people.”

Banerjee was allegedly attacked by a group of people when she was campaigning in Nandigram, where she is pitted against her former aide Suvendu Adhikari, now contesting on a BJP ticket.

West Bengal goes to polls in eight stages starting 27 March. The counting of votes will take place on 2 May.