Maharashtra Home Minister Anil Deshmukh has stepped down from his post soon after the Bombay High Court ordered a CBI inquiry to examine the allegations of corruption made by former Mumbai Police Commissioner Param Bir Singh. 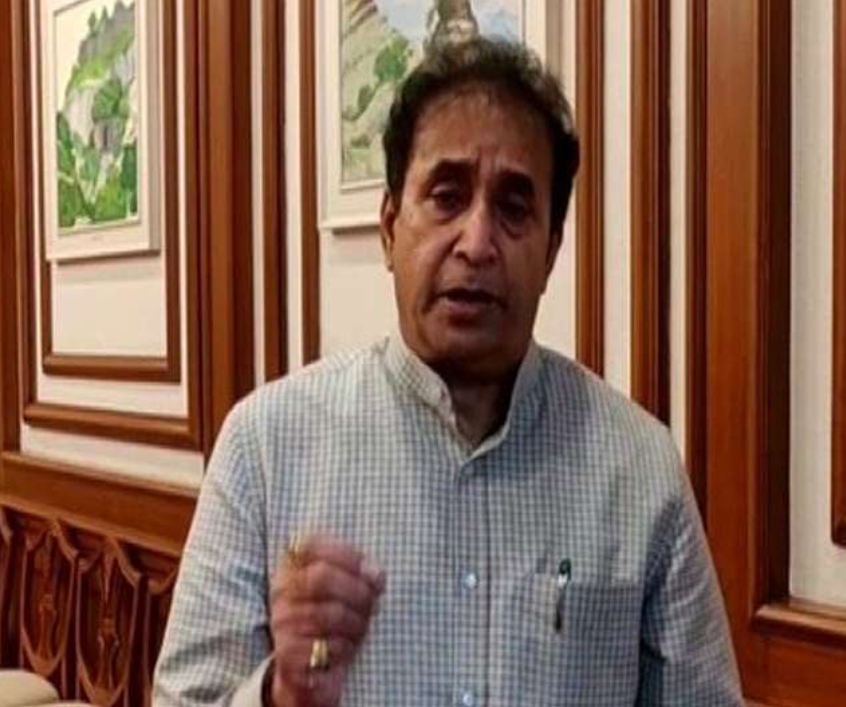 “After the high court order, Home Minister Anil Deshmukh met Pawar Ji & party leaders & said he doesn’t want to remain in the post. He went to tender his resignation to the CM. Party has requested to the CM to accept his resignation,” State Minister & NCP leader Nawab Malik was quoted by news agency ANI.

Deshmukh shared the resignation letter in Marathi on Twitter saying that he did not find it morally right to continue in his post after the Bombay High Court’s order.

Earlier, in a huge setback to Deshmukh, the Bombay High Court had ordered the CBI to initiate a preliminary inquiry within 15 days into allegations of corruption made by former Mumbai Police Commissioner Param Bir Singh against Maharashtra Home Minister Anil Deshmukh.

Singh had sensationally alleged that Deshmukh ordered the arrested police inspector, Sachin Vaze, to collect Rs. 100 crore every month for him. Singh had earlier approached the Supreme Court, which asked him to approach the high court seeking a CBI probe into his allegations.