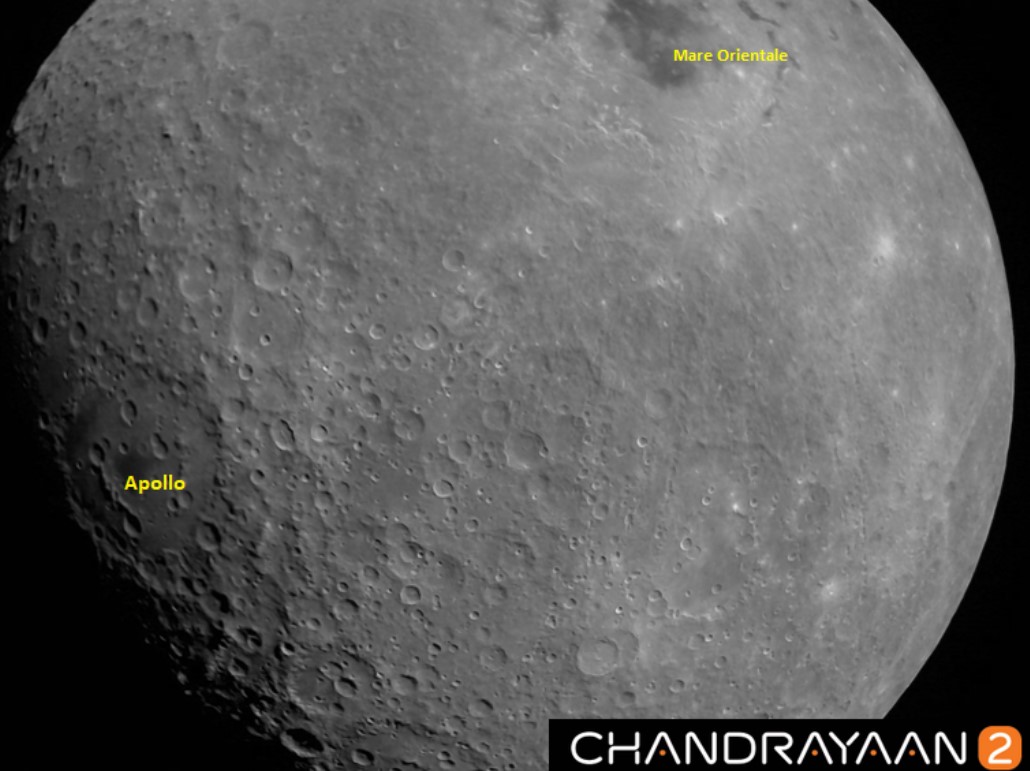 It wrote, “#Chandrayaan2 has officially gone further than its predecessor Chandrayaan 1! What do you think it will find on the Moon? Share your thoughts with us in the comments below!”

#Chandrayaan2 has officially gone further than its predecessor Chandrayaan 1! What do you think it will find on the Moon? Share your thoughts with us in the comments below!#ISRO #MoonMission pic.twitter.com/pZEnxPf3su

Soon, ISRO’s timeline was flooded with suggestions and quirky replies with many users sharing their jokes on the question posed by the Indian Space Research Organisation. While some wrote that Chandrayaan 2 will finally discover the ‘lost Indian economy, others had their own quirky take on the topic.

Dream for India….that is the most important.

The Indian economy plunged into a deep crisis on Friday after the latest data showed that the Indian GDP had grown by only 5% in the first quarter of the financial year 2019-20. This growth was said to be the lowest in six years.