Prajwal Revanna, the grandson of JDS leader HD Deve Gowda, on Thursday was the only candidate from his party, who won in the Lok Sabha polls. He defeated BJP’s Manju A by more than 1.40 lakh votes. Deve Gowda had vacated his traditional Hassan seat for his grandson. However, with the JDS facing complete rout in Karnataka and even Deve Gowda losing from Tumakuru, Revanna has decided to vacate his seat for his grandfather. 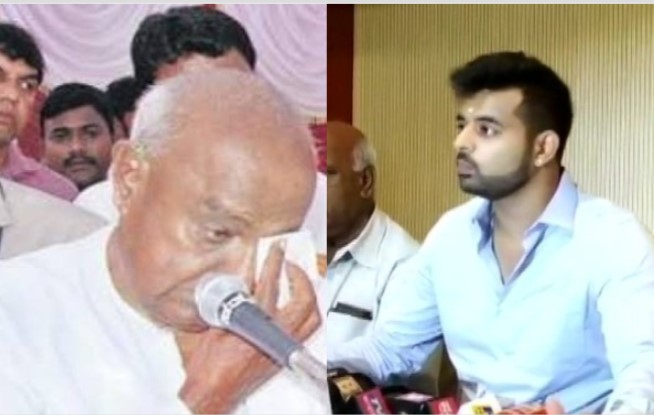 A news flash by ANI said that Revanna wanted to ‘reinstate confidence of the JD(S) cadre, we have to fill the gap left by the defeat of HD Deve Gowda.’ “Therefore, I’ve decided to tender my resignation. I want him to be victorious once again from Hassan,” he was quoted as saying.

Deve Gowda lost to BJP’s Basavaraj by little over 14,000 votes. Out of 28 seats, the BJP won 25, while the Congress, the JDS and an independent candidate won one each. 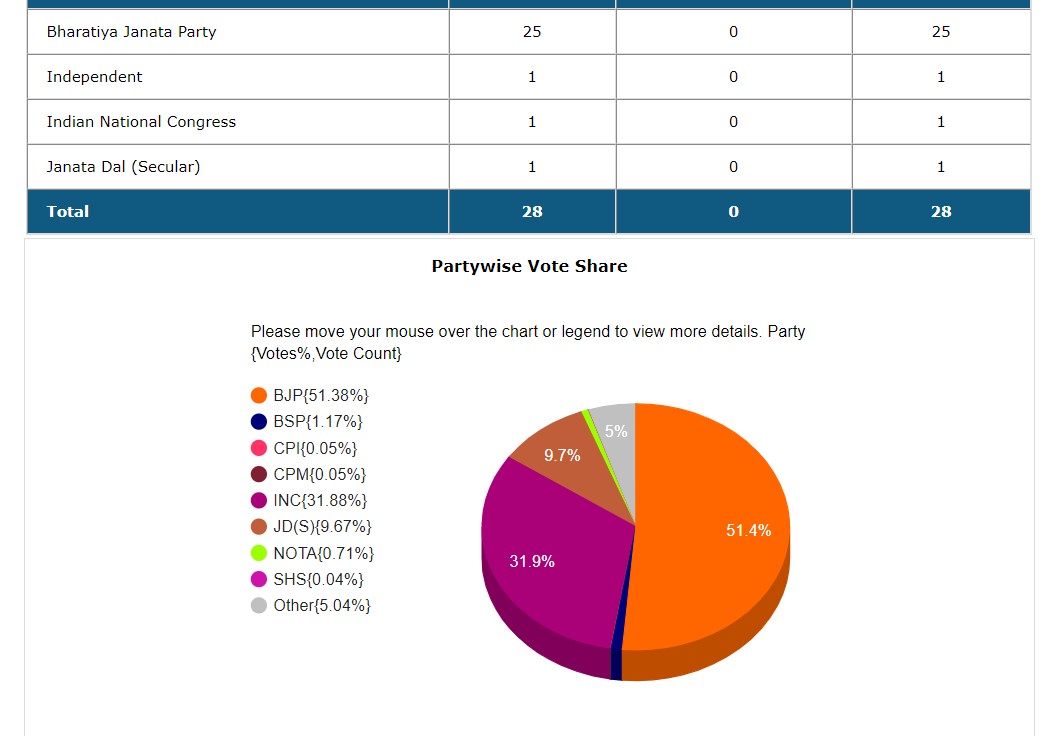 The news of Revanna vacating his seat for his grandfather did not go down well with Twitterati as they termed it yet another example of dynastic politics in India.

The Vulgarity of Dynasty Politics!!

Is a Loksabha Seat a Toy?

He wants to quit, so his Grand Father HD Deve Gowda, who lost at Tumkur, can win the bypoll!!

Let’s hope the people wud put an end to this nonsense.

This is absolute mockery of democracy. If prajwal revanna wants to ‘sacrifice’ his throne, he must pay all expenses for the bye election. And even so,what if his grandpa loses or worse, wins and then something happens? #devegowda https://t.co/jCWE2PFWJ2

It would be more respectful for Prajwal Revanna to simply spit on voters in Hassan. This right here is what dynastic families think of an electorate. Shameful. https://t.co/21DDX9AMxy

#Prajwalrevanna he wants to resign today and wants his grandfather who lost in tumkur to again contest from hassan.He knows his false affidavit might be disqualified notable contest elections for 6 years.His family thinks being in power always is their birth right.have shame