More than a year after Bollywood actor Urmila Matondkar lost her Lok Sabha elections on a Congress ticket, she may be nominated as a Member of Legislative Council in the Maharashtra assembly by the state cabinet. According to media reports, the 46-year-old actor may be one of the 12 MLCs to be nominated by the Governor on the recommendation of the state cabinet.’

Shiv Sena MP Sanjay Raut told news agency PTI that he had heard ‘about the speculation that Urmila Matondkar will be nominated by the government to the Council.’ He added, “It is the prerogative of the state cabinet, which has authorised Chief Minister Uddhav Thackeray to take a decision.”

Indian Express quoted Raut as saying that ‘Chief Minister Uddhav Thackeray has spoken to Matondkar and she has agreed to be nominated by the Sena.’

Matondkar had later quit the Congress alleging internal fighting in the party. “My political and social sensibilities refuse to allow vested interests in the party to use me as a mean to fight petty in-house politics instead of working on a bigger goal in Mumbai Congress,” she was quoted by news agency ANI.

Maharashtra is currently being governed by the Shiv Sena, the Congress and the NCP as part of a grand alliance.

17:51 PM: Election Commission issues notice to Bisahu Lal Sahu, BJP candidate from Anuppur (Madhya Pradesh) condemning his remark “Vishwanath Singh didn’t mention about his 1st wife in election form rather mentioned about his mistress”; advises him to desist from using such words in public. (PTI)

17:05 PM: Even God cannot provide government jobs to all aspirants if he wished to do so, #Goa Chief Minister @DrPramodPSawant said on Saturday. (IANS)

15:26 PM: A #KashmirAdministrativeServices (#KAS) officer, who was transferred after sending a legal notice to the family of a senior IAS officer, has now been reinstated after #IANS broke the story involving the IAS officer in an alleged corruption case. (IANS)

14:43 PM: The month of October was the coldest in 58 years in Delhi, with a mean minimum temperature of 17.2 degrees Celsius as against the normal of 19.1 degrees Celsius, according to India Meteorological Department data. (PTI)

13:59 PM: Election Commission of India is a branch of BJP, so you can not expect anything else from them: Shiv Sena leader Sanjay Raut on being asked about EC stating that there was no poll conduct violation in BJP’s vaccine promise in Bihar during the campaign. (ANI)

12:46 PM: A young man without any support, whose family members are in jail & CBI & IT Dept. is behind him, is challenging everyone in a state like Bihar. I won’t be surprised if Tejashwi Yadav becomes Bihar CM tomorrow: Shiv Sena leader Sanjay Raut on RJD leader Tejashwi Yadav

11:43 AM: After hectic electioneering in #BiharElections2020, Congress leader
@RahulGandhi is apparently in a holiday mood. He is reported to be taking a few days off and ‘holidaying’ alone in the #HimachalPradesh capital. (IANS)

10:49 AM: Maharashtra: Two men arrested for allegedly raping a 28-year-old woman in Nalasopara area. Both the accused sent to police custody till November 3. (ANI)

09:29 AM: Shahjahanpur: A six-year-old girl was allegedly raped by a man in Khudaganj on 29th October. Accused arrested. Police say, “We have requested that as soon as a chargesheet is filed, the case be fast-tracked and an exemplary punishment be given to the culprit at the earliest.” (ANI)

09:05 AM: From the false to truth. From darkness to light. From death to life. Thank you Dadi for showing me what it means to live these words, tweets Rahul Gandhi on the death anniversary of former PM Indira Gandhi

From the false to truth.
From darkness to light.
From death to life.

Thank you Dadi for showing me what it means to live these words. pic.twitter.com/PBvEeXotew 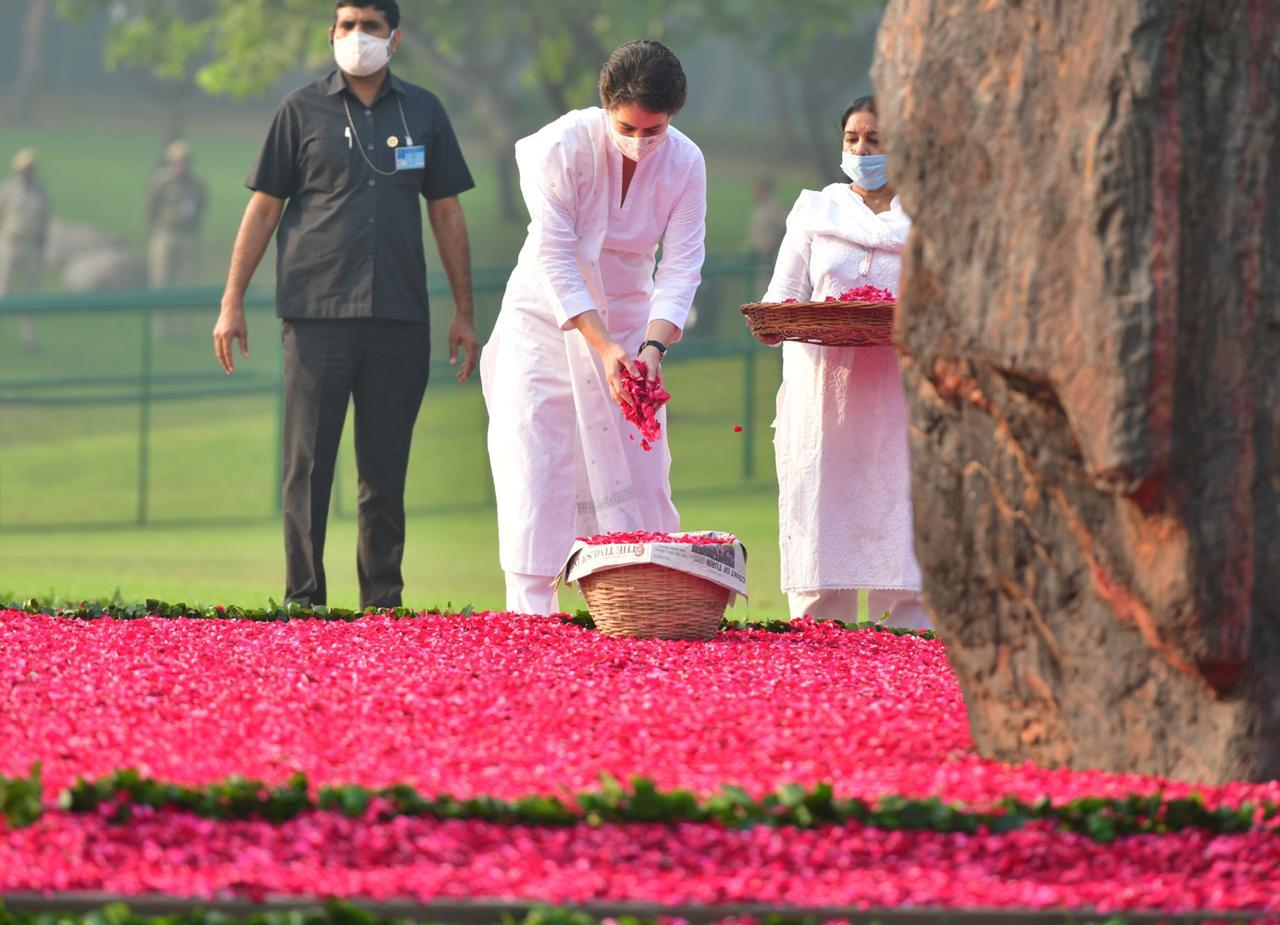 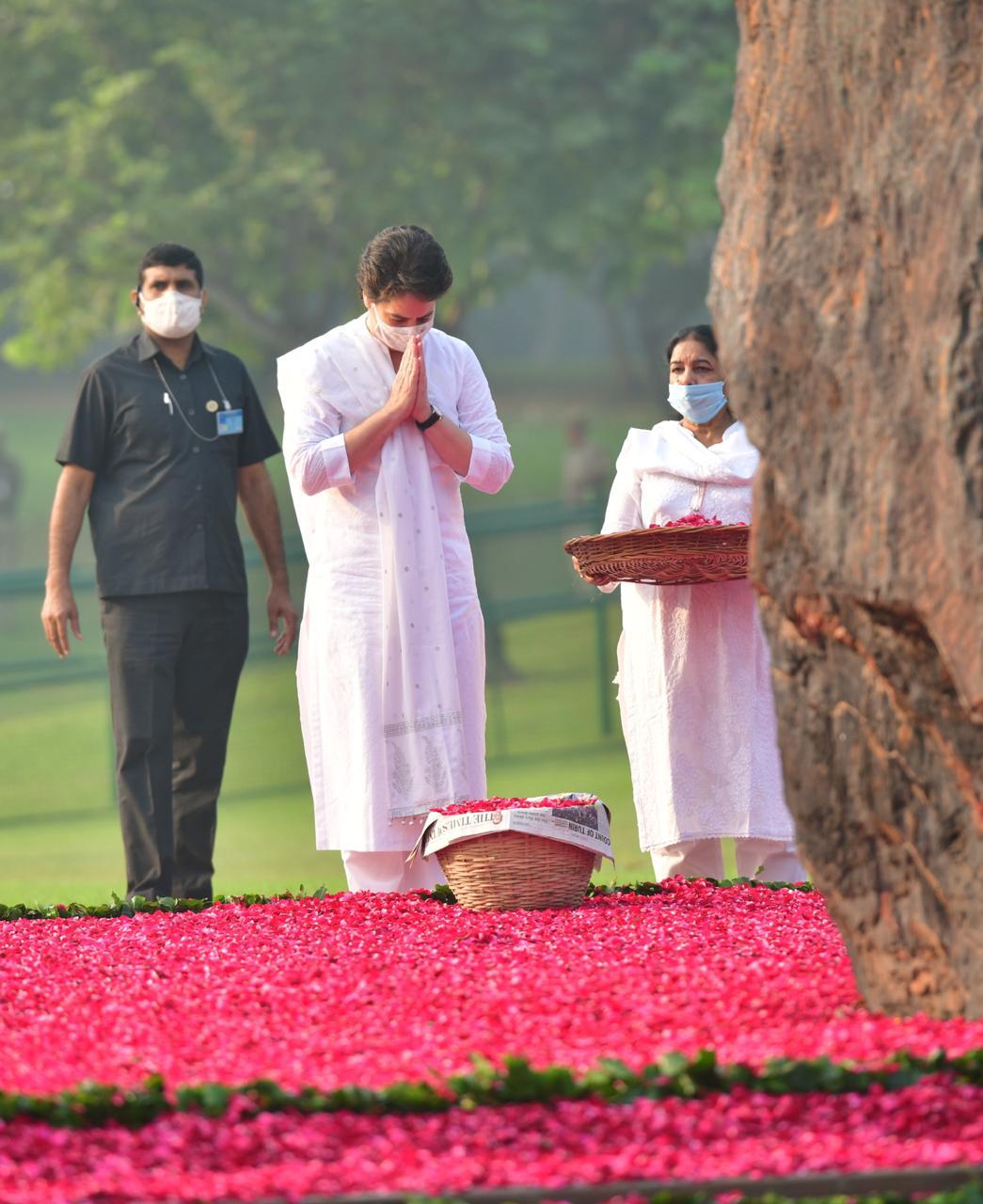 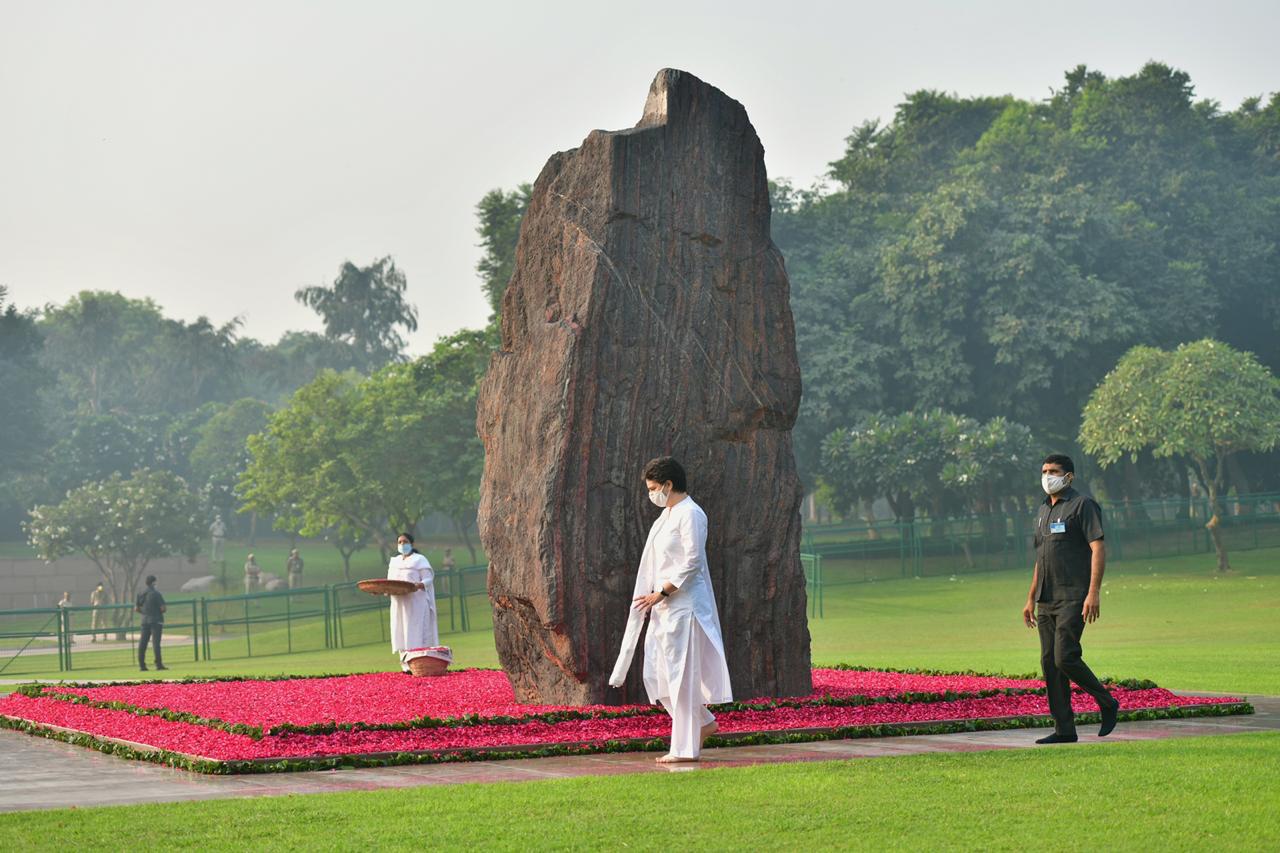