“@NCWIndia has served notices to @amitmalviya @digvijaya_28 and @ReallySwara seeking explanation on their #Twitter posts revealing the identity of the #Hathras victim along with a direction to remove these posts immediately & to refrain from sharing such posts in future,” the NCW said in a tweet on Tuesday.

The notice by the NCW to Malviya, Bhasker and Singh read, “In view of the above, you are hereby required to provide a satisfactory explanation to the Commission on receipt of this notice and shall remove and refrain from transmission of such pictures/ videos on the social media as they are widely circulated by your follower which is prohibited by the existing law.”

A 19-year-old Dalit girl was allegedly gang-raped in Hathras in Uttar Pradesh. She had later succumbed to her injuries in a Delhi hospital. The UP Police had forcibly taken her body and cremated her without the family’s consent. The family was not even allowed to grieve their daughter’s death.

15:33 PM: The 2020 #NobelPrize in Chemistry has been awarded to Emmanuelle Charpentier and Jennifer A. Doudna “for the development of a method for genome editing.”

BREAKING NEWS:
The 2020 #NobelPrize in Chemistry has been awarded to Emmanuelle Charpentier and Jennifer A. Doudna “for the development of a method for genome editing.” pic.twitter.com/CrsnEuSwGD

14:14 PM: #Rajasthan: A 15-year-old girl was allegedly raped by a man and his accomplice made a video of the act. The girl is admitted to a local hospital for medical treatment. A case has been registered, further investigation is underway: Vishraam Meena, DM Barmer. (ANI)

13:08 PM: Delhi: Resident doctors of Hindu Rao Hospital stage protest alleging non-payment of salaries over last few months. A doctor says, “We worked for 4 months without salary considering that it was a difficult time for everyone. How long can one work without salary? We’re helpless.” (ANI)

A doctor says, "We worked for 4 months without salary considering that it was a difficult time for everyone. How long can one work without salary? We're helpless." pic.twitter.com/jKVKgpXUDh 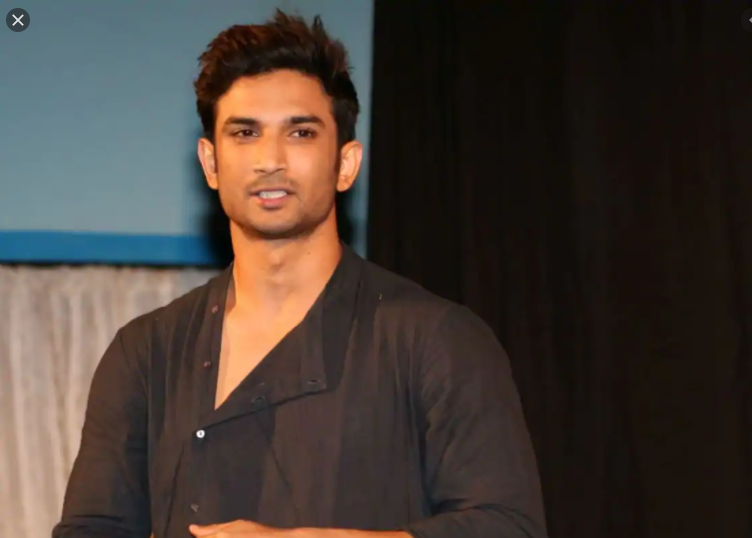 11:58 AM: #SupremeCourt on Wednesday in its verdict on the #ShaheenBagh anti-#CAA protests observed that public places and roads cannot be occupied indefinitely by protesters, and authorities must ensure that such spaces are cleared. (IANS)

11:20 AM: SC says public places cannot be occupied indefinitely like during the Shaheen Bagh protests

10:54 AM: #honourkilling was witnessed in #Shahjahanpur district of #UttarPradesh, where a 16-year-old pregnant #Dalit girl was brutally attacked and killed by her father and elder brother and then her body was mutilated for ‘bringing shame’ to the family. (IANS)

10:11 AM: Two terrorists have been killed in an ongoing #Encounter at #Sagun area in South #Kashmir’s #Shopian district, officials said on Wednesday morning. (IANS)

09:14 AM: UP govt extends time given to SIT, constituted to probe Hathras incident, to submit its report by 10 days: Official. (PTI)

08:07 AM: Ignore the polls, folks. There’s too much at stake for us to get complacent, says Democratic Party presidential candidate Joe Biden on new poll giving him 16% lead over Donald Trump

08:04 AM: Mr. PM, stop waving inside the tunnel by yourself and break your silence. Face the questions because the country has too many of them for you: Rahul Gandhi

06:31 AM: An INCORRECT claim is being made in a section of the media that I have offered to take personal cognisance of Sushant death case. I’ve NOT spoken to anyone nor offered to examine any case. Pls refrain from believing any unverified statements: Union Minister Harsh Vardhan