Heavy torrential rains pounded several areas in Gujarat on Sunday, disrupting normal life in many districts of the state as instances of water-logging were reported from Mehsana, Patan, Surat, Gir Somnath, Sabarkantha, Ahmedabad, Gandhinagar, Aravalli and Surendranagar. Millions of people have also been affected by severe flooding in Bihar and Uttar Pradesh.

A report by news agency PTI said that a high alert was sounded for 108 dams in Gujarat after rivers began to swell and lakes overflow.

Meanwhile, millions of people have been severely affected by ravaging floods in Uttar Pradesh and Bihar. According to the UP government, as many as 1,090 villages in 16 districts of Ambedkarnagar, Ayodhya, Azamgarh, Bahraich, Ballia, Barabanki, Basti, Deoria, Farrukhabad, Gonda, Gorakhpur, Kushinagar, Lakhimpur Kheri, Mau, Santkabirnagar and Sitapur have been affected by the flood.’

UP Relief Commissioner Sanjay Goyal said that river Sharda at Palia Kalan (in Lakhimpur Kheri), river Rapti at Shravasti, river Saryu at Elginbridge (in Barabanki), Ayodhya and Turtipar (in Ballia) were flowing above the danger mark.

In neighbouring Bihar, close to one crore people living in 1,333 panchayats of 130 blocks were reeling under the impact of the flood. 27 people have died in the nature’s fury so far. Darbhanga has reported 11 deaths followed by six in Muzaffarpur, four in West Champaran and two each in Saran, Siwan and Khagaria.

LIVE UPDATES on these stories and other big news items will appear below:

23:45 PM: Ratan Singh, a journalist working for Hindi channel, killed in Balia district of Uttar Pradesh. He was reported by a criminal gang. 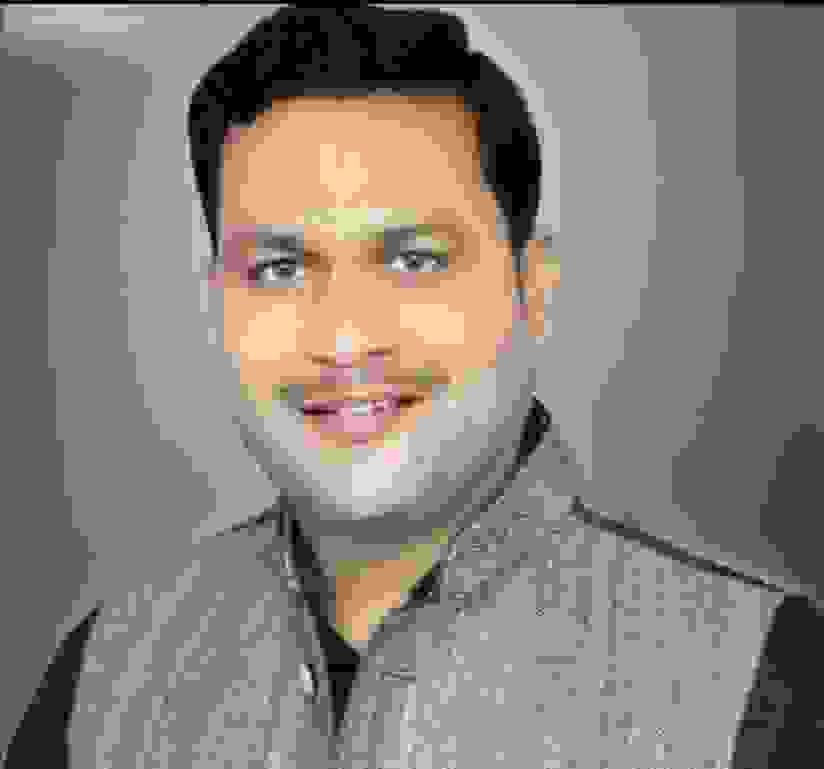 21:20 PM: Zakir Khan has been appointed as the new chairman of the Delhi Minorities Commission; Kawaljit Singh and Nancy Barlow will be members of the Commission. 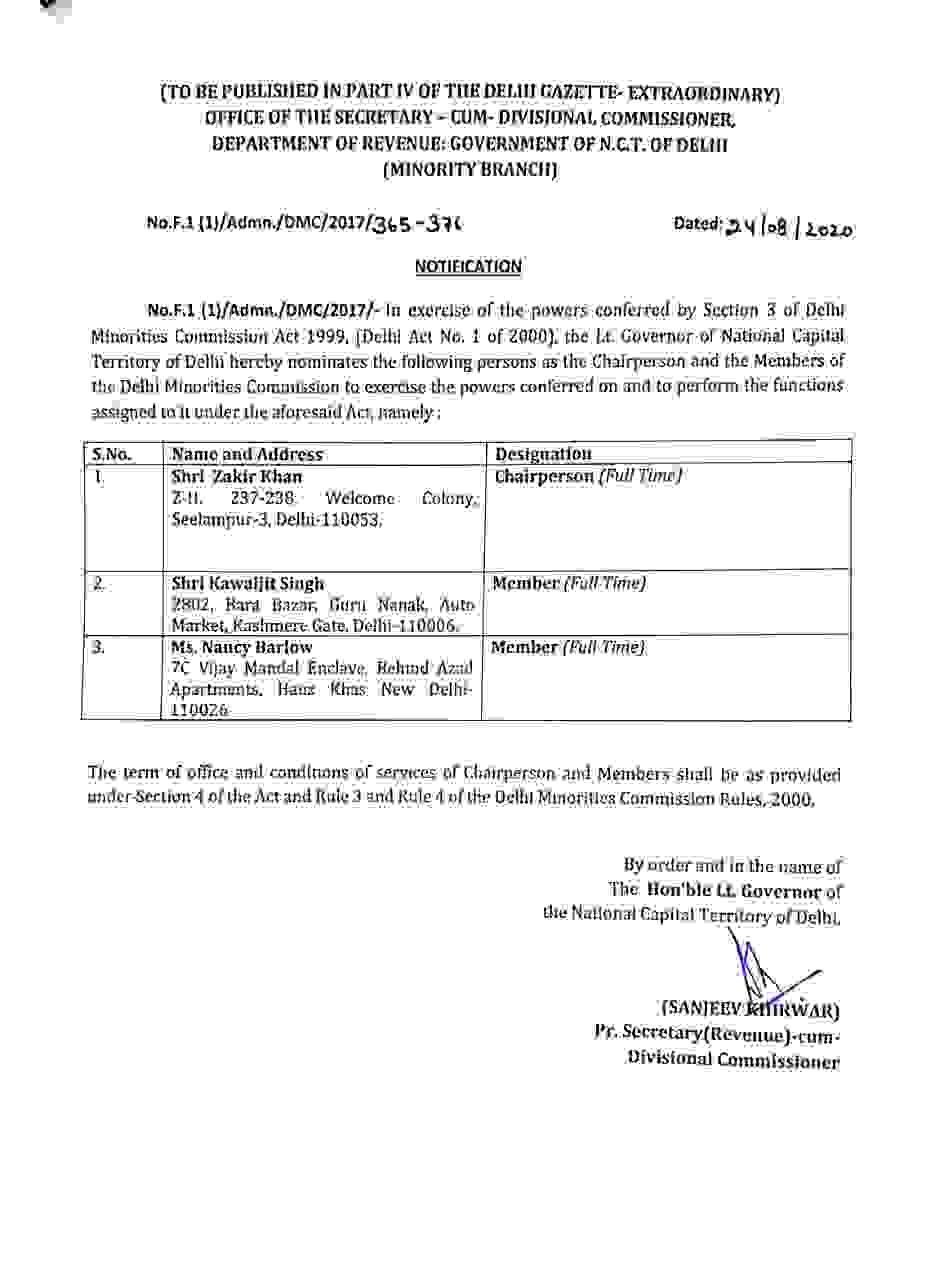 17:57 PM: The #SupremeCourt on Monday declined a plea for directions to the Centre and the #NationalTestingAgency (NTA) for setting up #NEET exam centres abroad for the benefit of students in foreign countries in the backdrop of the #coronavirus pandemic. (IANS)

17:19 PM: #Lucknow: #Pakistan’s #ISI spy agency blackmailed a middle-aged Indian Muslim widower visiting his relatives in #Karachi, using a sex worker to honey trap him so that he would work for them. (IANS)

16:25 PM: Union Minister for AYUSH Shripad Naik is admitted to Manipal Hospital for last 10 days. From today morning his oxygen saturation has dropped. A team of doctors from AIIMS, Delhi will come here & decide on whether to shift Naik to Delhi for further treatment: Goa CM Pramod Sawant (ANI)

14:50 PM: #Lucknow: Dhirendra Das, the administrative officer of Kabir Math in Daliganj area, was shot at by unidentified men on Monday morning. Das was admitted to the Trauma centre in a critical condition. The assailants came to the Math, ostensibly to book the premises for a wedding. (IANS)

14:02 PM: Was informed by Rahul Gandhi personally that he never said what was attributed to him. I therefore withdraw my tweet: Congress leader Kapil Sibal

13:03 PM: Rahul Gandhi says “we are colluding with BJP“. Succeeded in Rajasthan High Court defending the Congress Party. Defending party in Manipur to bring down BJP Govt. Last 30 years have never made a statement in favour of BJP on any issue. Yet “ we are colluding with the BJP “! : Congress leader Kapil Sibal

Rahul Gandhi says “ we are colluding with BJP “

Defending party in Manipur to bring down BJP Govt.

Yet “ we are colluding with the BJP “!

12:51 PM: Actress #RheaChakraborty & her family have not received summons from the #CBI, her lawyer #SatishManeshinde said on Monday. Earlier in the day, several reports claimed that Rhea and her father Indrajit Chakraborty have been summoned by the CBI. (IANS)

12:32 PM: Rahul Gandhi criticises leaders for going public with issues concerning party, says it is CWC and not media where we discuss, say sources. (PTI)

11:45 AM: A SHO in #UttarPradesh’s #Shahjahanpur district was suspended following a complaint of sexual assault against him by a 28-yr-old woman. Acc to reports, Banda SHO Sunil Sharma, who was earlier posted at the Kalaan police station, has been prime facie found guilty in the matter. (IANS)