The Indian army has said that the Chinese troops made several attempts to change the status quo in eastern Ladakh on the bank of Pangong Tso on 29 and 30 August. The latest development came amidst attempts to defuse tension between the two countries after China occupied a large swathe of Indian territory four months ago.

A statement by the Indian army said, “On the Night of 29/30 August 2020, PLA troops violated the previous consensus arrived at during military and diplomatic engagements during the ongoing standoff in Eastern Ladakh and carried out provocative military movements to change the status quo.”

Tension at the Line of Actual Control came on the day the Indian economy shrank by 23.9 %. These two developments are bound to cause more embarrassment to the Centre’s Narendra Modi government.

18:24 PM: Modi Govt is jeopardising India’s future. Arrogance is making them ignore the genuine concerns of the JEE-NEET aspirants as well as the demands of those who took SSC and other exams. Give jobs, not empty slogans: Congress leader Rahul Gandhi

Arrogance is making them ignore the genuine concerns of the JEE-NEET aspirants as well as the demands of those who took SSC and other exams.

Give jobs, not empty slogans.#SpeakUpForSSCRailwayStudents

17:13 PM: The @DCWDelhi has busted a sex racket running under the cover of a spa & massage centre in west #Delhi’s #TilakNagar area. “Used condoms and other objectionable items were also recovered from the spa named ‘Amazing Spa’,” said the Commission in a statement. (IANS)

15:34 PM: A constable of BMP allegedly killed a woman constable & then shot himself dead in #Patna on Tuesday. Both were from #WestBengal’s Darjeeling town. Constable Amar went to women personnel accommodation unit around 8 a.m, where a quarrel broke out between him & 26-year-old Varsha. (IANS)

14:31 PM: A 23-year-old man murdered two of his roommates following an argument over rent in west #Delhi’s Raghuvir Nagar, police said on Tuesday. According to the police, Shakir murdered Azam (45) and Amir Hasan (46) with a sharp knife and a dagger while they were asleep. (IANS) 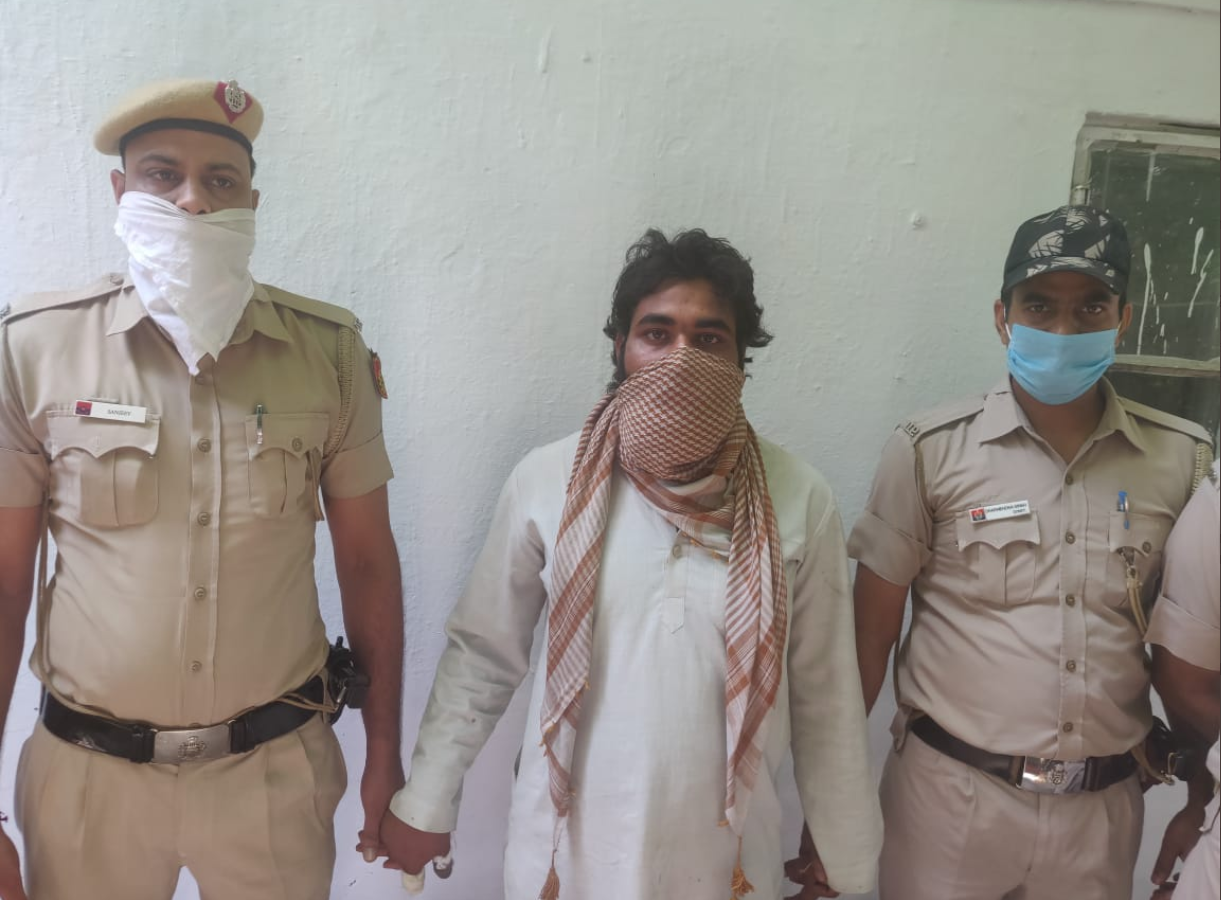 13:34 PM: What happened to my family in Punjab beyond horrible…deserve to know who did this: Suresh Raina reacts to attack on aunt’s family. (PTI)

12:51 PM: A week after she was arrested for allegedly posting objectionable and derogatory videos about Hindu deities on #YouTube, #HeerKhan is suspected of having connections abroad. (IANS)

11:34 AM: Section of drivers working with Ola and Uber go on strike affecting services in some parts of Delhi-NCR as they demand fare hike and moratorium on loan repayment. (PTI)

11:07 AM: Allahabad High Court grants conditional bail to Dr Kafeel Khan. He was booked under National Security Act (NSA) & arrested from Mumbai in January this year, for his alleged provocative speech at Aligarh Muslim University in December 2019, amid anti-CAA protests. (ANI)

08:27 AM: Joint Entrance Examination-Main or JEE for admission to IITs begins today amidst alarming rise in coronavirus cases across India.