Farooq Abdullah-led People’s Alliance for Gupkar Declaration has bagged more than 100 seats in the just-concluded District Development Council polls for 280 seats. The BJP with 74 seats emerged as the single-largest party. This was the first electoral exercise since the Centre’s Narendra Modi abrogated Article 370 and converted Jammu and Kashmir into a union territory.

Reacting to the alliance’s performance, Mufti tweeted, “Todays DDC results have made it clear that people of J&K voted en masse for @JKPAGD thus rejecting the unconstitutional decision to abrogate Article 370. They have overwhelmingly supported @JKPAGD which stands for restoration of J&Ks special status.”

Omar Abdullah wrote, “I understand the temptation to over play the 3 seats the BJP has won in the valley but why underplay the 35 wins/leads of the @JKPAGD in Jammu province. We aren’t Kashmir based parties, we are political parties with strong support in both Kashmir AND Jammu.”

21:39 PM: West Bengal thrives on excellence and merit, we cannot allow to turn it into Gujarat: CM Mamata Banerjee. (PTI)

20:54 PM: A Uttarakhand court orders BJP MLA Mahesh Negi, who is accused in an alleged sexual harassment case, to appear before it on 24th December and give his DNA sample. (ANI)

18:59 PM: Deepak Dubey, brother of gangster #VikasDubey, who killed eight policemen in the Bikru village in #Kanpur, has surrendered in a #Lucknow court. He surrendered quietly on Tuesday evening. (IANS)

17:16 PM: Jammu and Kashmir: Three security personnel injured in a grenade attack by terrorists at Duderhama in Ganderbal; all injured personnel shifted to hospital. (ANI)

16:02 PM: I’m hopeful that Farmers’ Unions will discuss our request. Whatever they want to add & subtract from govt’s proposal, they should tell us. We’re ready for a discussion at the time & date of their convenience. I’m hopeful of a solution: Agriculture Minister Narendra Singh Tomar. (ANI)

15:06 PM: Maharashtra State Human Rights Commission has issued summons to BMC Municipal Commissioner IS Chahal to appear before it in connection with a complaint received regarding demolition of property belonging to actress Kangana Ranaut. (ANI)

13:58 PM: Paying tribute to former Prime Minister #ChaudharyCharanSingh on his birth anniversary, Defence Minister #RajnathSingh on Wednesday asserted that PM #NarendraModi drew inspiration from the late leader and would not let interests of farmers to be hurt. (IANS)

12:19 PM: #DelhiHighCourt asks #ArvindKejriwal govt to form expert panel to prepare #SOP for those dealing with post-#Covid complications. It also asked the govt to hold stringent followup of people with to and fro travel history to the #UK. (IANS)

11:22 AM: A petition filed in Supreme Court seeking to ensure free, fair Assembly elections in West Bengal in 2021 and to provide protection to leaders of Opposition parties in the state. (ANI) 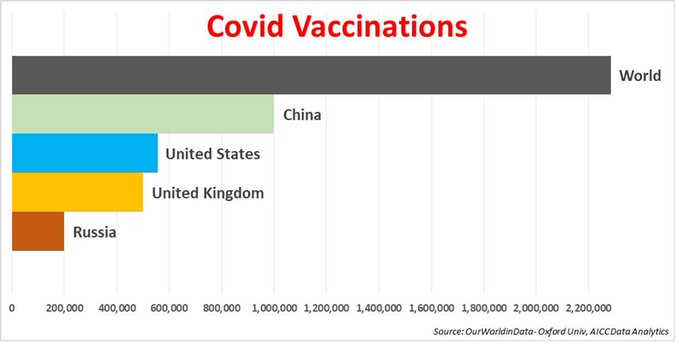