The family of 19-year-old Hathras gang-rape victim has alleged that the UP Police forcibly took the victim’s dead body for cremation. The Dalit victim had died at a Delhi hospital days after she was gang-raped and brutalised.

The victim’s brother was quoted by news agency PTI as saying, “The police have forcibly taken the dead body, and my father along with them for cremation. When my father reached Hathras, he was immediately taken (to the crematorium) by the police.”

Hindustan Times reported quoted even villagers claiming that they wanted to take the body of the woman to her house, but administration pressed for cremation at the earliest. The passage for ambulance was blocked and finally cremation took place in village, the report added.

18:34 PM: UP CM Yogi Adityanath speaks to father of woman who died after being gang-raped in Hathras, assures strict action against accused: Official. (PTI) 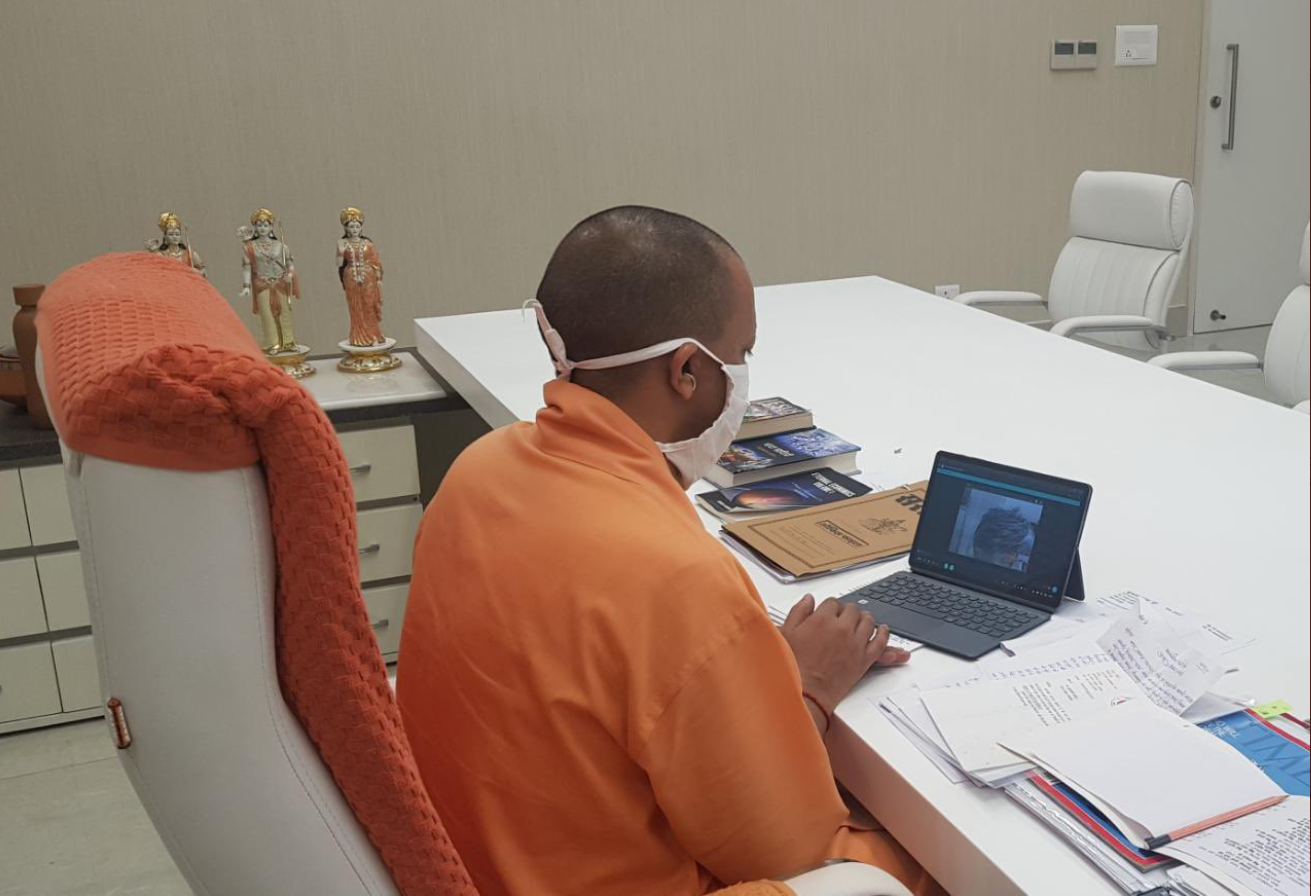 18:26 PM: #HathrasRapeCase : PIL filed in SC seeking CBI investigation or SIT investigation and transfer of trial from UP to Delhi. (Live Law) 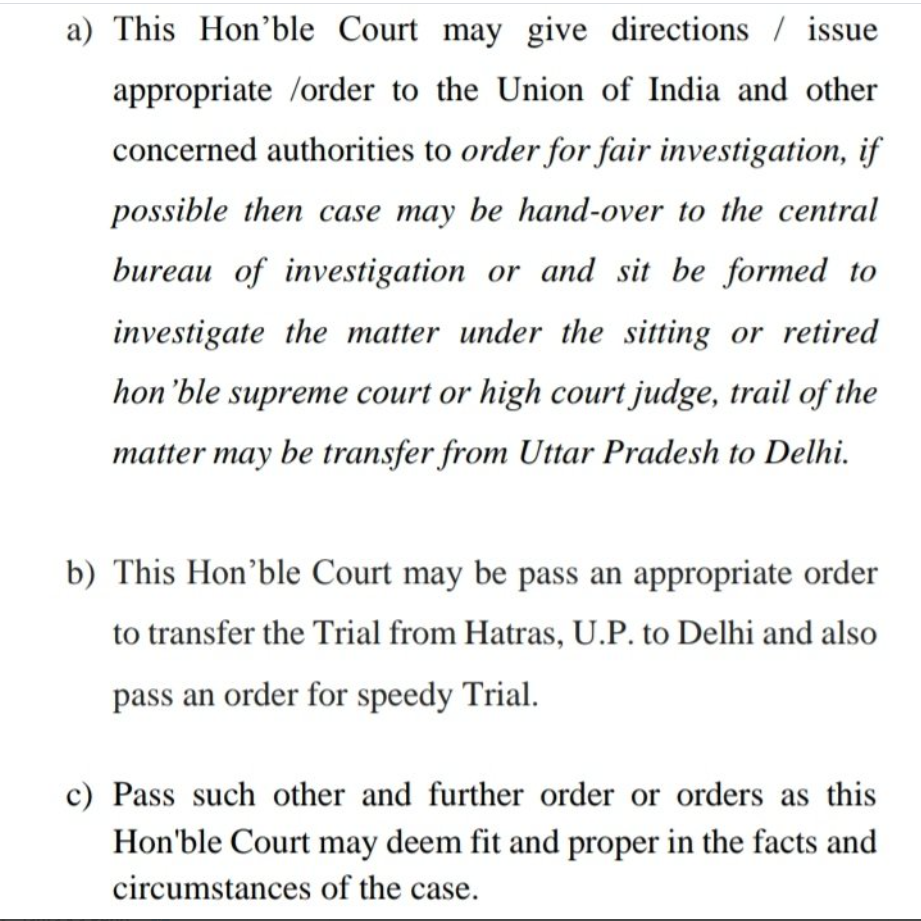 18:06 PM: The Delhi Commission for Women on Wednesday wrote to Chief Justice of India (CJI) #SABobde to urge the #SupremeCourt to take suo motu cognisance of the gruesome gang rape and murder of a Dalit woman in #UttarPradesh’s #Hathras district. (IANS) 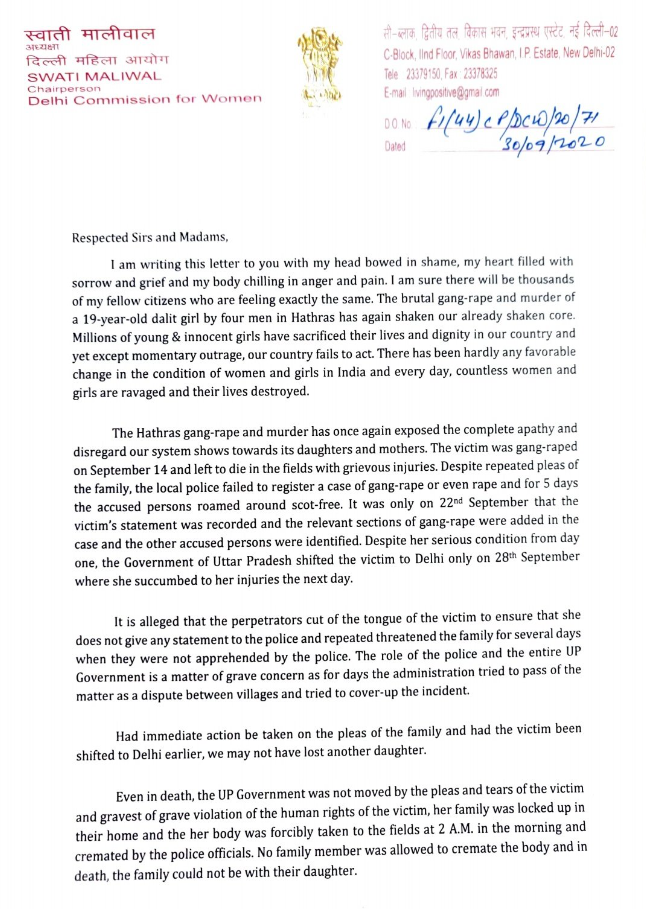 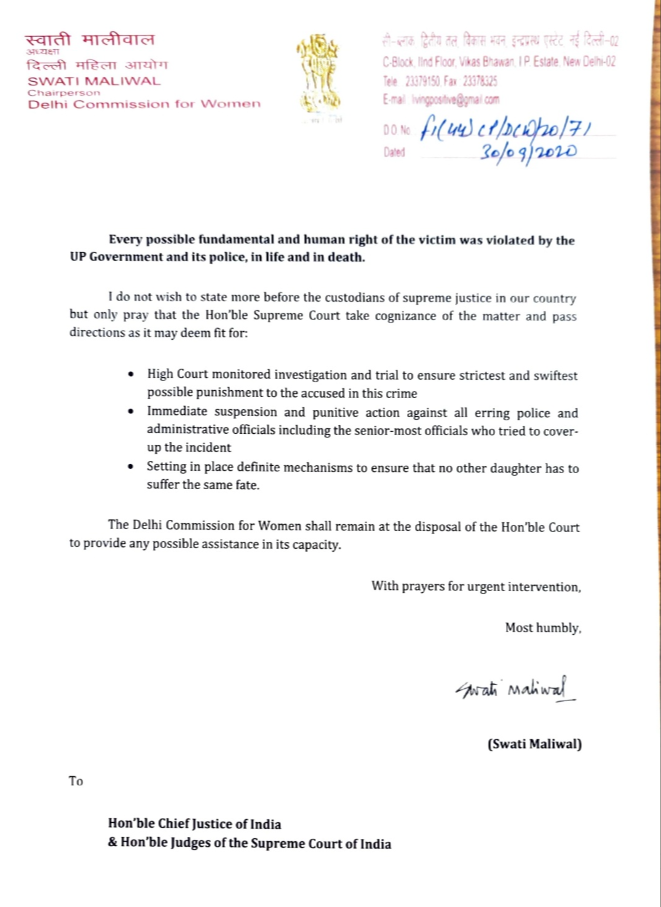 15:53 PM: Around 60 Left activists were detained after they tried to stage a protest outside Uttar Pradesh Bhawan in Delhi against the gang rape and death of a 19-year-old woman in Hathras: Police. (PTI) 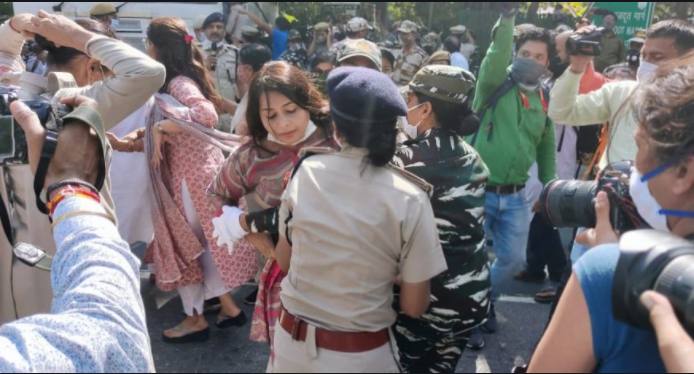 13:23 PM: The #DelhiHighCourt on Wednesday refused to entertain a PIL that sought action against #socialmedia giant #Twitter on the charge of involvement in a conspiracy to promote the Khalistan movement of radical Sikhs. (IANS)

11:48 AM: Mumbai Police summons film director Anurag Kashyap asking him to appear at Versova Police station tomorrow at 11 am, in connection with the alleged sexual assault against actor Payal Ghosh. (ANI) 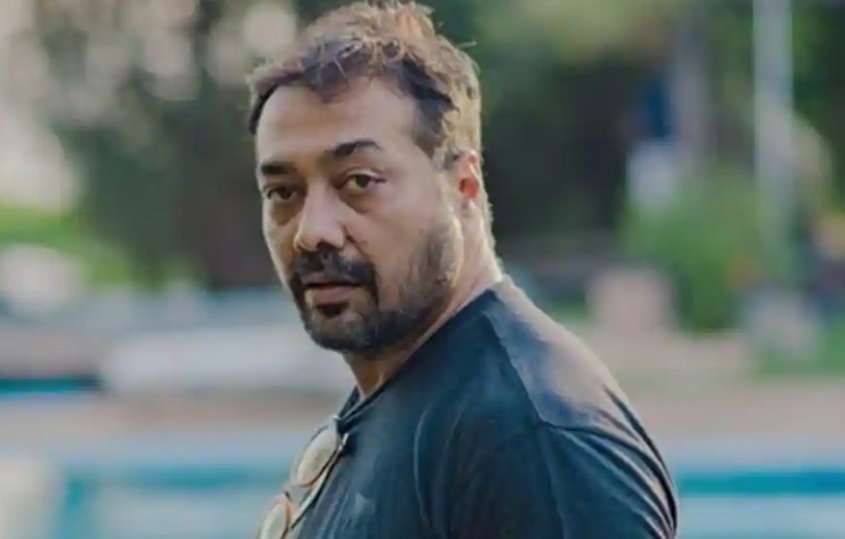 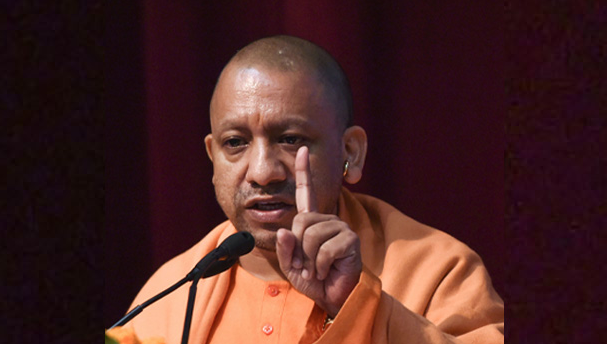 08:09 PM: Donald Trump and Joe Biden have taken part in the first Presidential TV debate as they clashed over Covid, crime, healthcare and even their families. Biden called Trump clown and even asked US President angrily, “will you shut up, man”? Trump was seen repeatedly heckling Biden when placed on backfoot on key contentious issues. 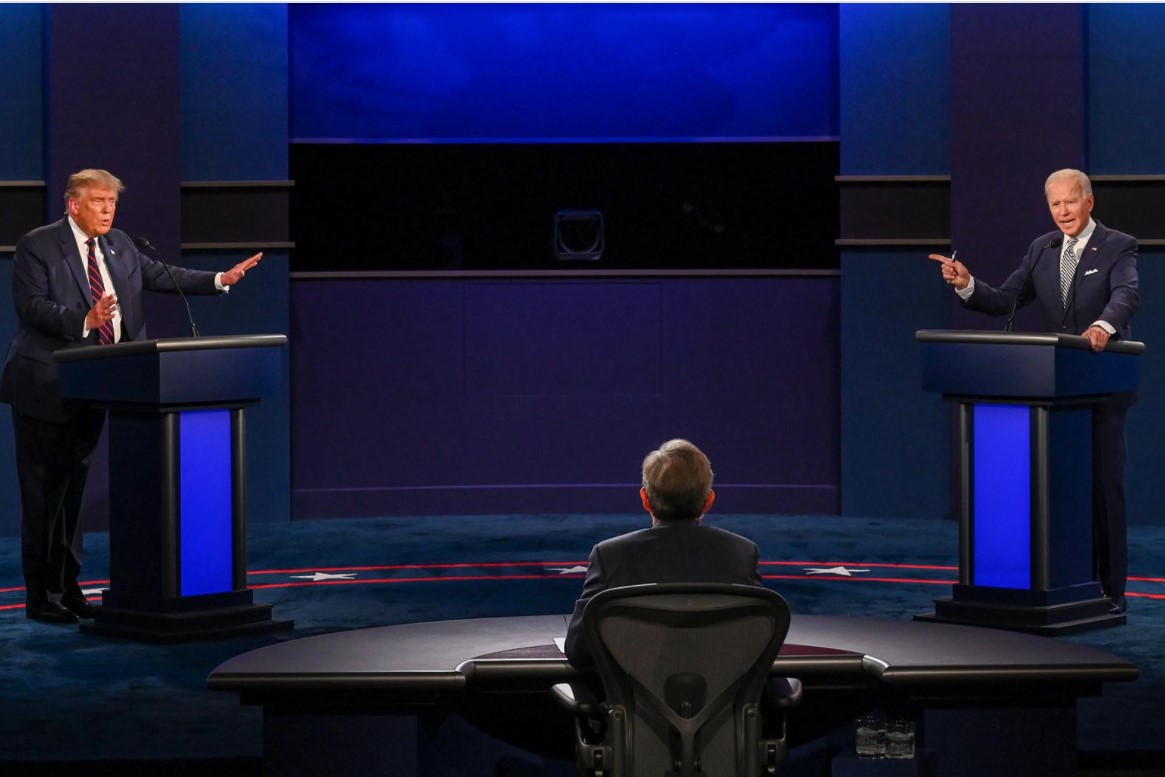 It was predicted that Donald Trump’s objective during this debate was to rattle Joe Biden – and within minutes of the start, it became clear he planned to do this by constantly interrupting the former vice-president.

That made for a series of chaotic exchanges, including Trump questioning Biden’s intelligence and Biden calling Trump a clown, shushing him and asking, indignantly, “will you shut up, man”?

Moderating this free-for-all may have been the worst job in America tonight.

Coronavirus proved difficult terrain for the president – but he simply suggested Biden would have made things worse.

Did Biden hurt Trump on his ‘hidden taxes’? Not necessarily. When he noted that Trump paid less in federal taxes than schoolteachers, that message – which could have been a powerful attack – got buried in ensuing scuffle with the president.

If Trump’s tax returns have any legs as an issue in this campaign, it won’t be because of this debate.