Authorities in Bihar say that a boat carrying at least 50 people capsized in the river Ganga Bhagalpur on Thursday. While rescue operation is underway, authorities have confirmed the death of one person, whose body was recovered.

A report by ANI said that the boat was carrying 100 people when it capsized at Tintanga Diara in Navagachia in Bhagalpur on Thursday morning.

Nearly a dozen people have been rescued. They’ve been rushed to a nearby hospital for treatment.

Bihar: Several people missing after a boat capsized in Naugachhia area of Bhagalpur earlier today. There were over 100 people on board the boat, rescue and search operation underway. pic.twitter.com/2pre5AtBwW

15:57 PM: Maharashtra Human Rights Commission issues notice to SP Raigad to be present before it tomorrow by 11 am over the arrest of Republic TV’s Arnab Goswami and present entire material records before the Commission. (ANI)

15:53 PM: As many as 262 students, about 160 teachers tested positive in Andhra Pradesh during past three days after schools reopened on November 2 for class 9 and 10 students: senior official. (PTI)

14:57 PM: The #SupremeCourt on Thursday asked the Centre to issue necessary directions for banning disinfectant tunnels, use of fumigation spray, as well as use of ultraviolet rays on humans in view of their hazardous health effects. (IANS)

14:13 PM: Crime is now available for a price in #UttarPradesh. A gang of criminals in #Muzaffarnagar has put out its price list for various ‘services’ offered. (IANS)

12:44 PM: Two persons have been arrested in #Agra for allegedly painting a ‘mazaar’ saffron. (IANS) 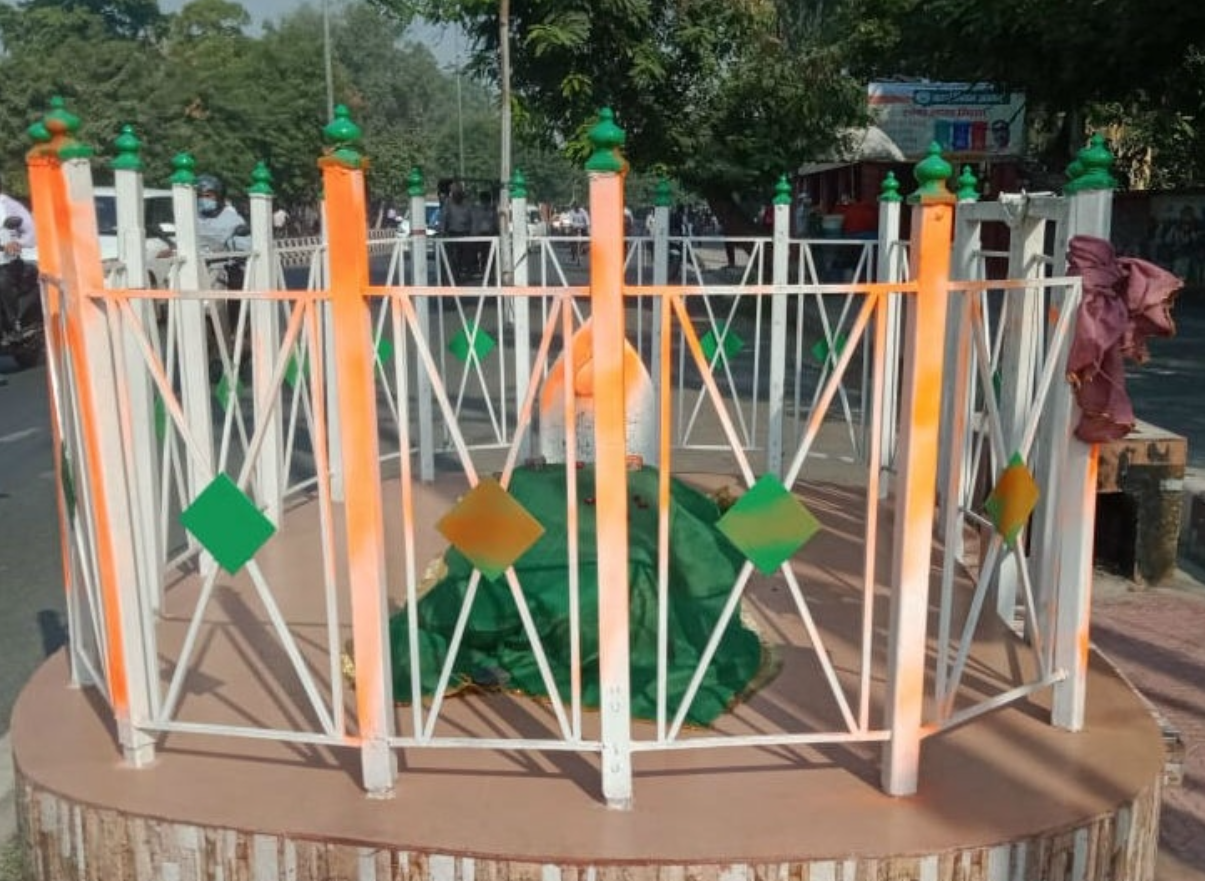 12:08 PM: A 26-year-old man, who had been accused of sodomising, killing and hanging a four-year-old from a tree in #July, was lynched by the victim’s family in #Bareilly. (IANS)