Days after Kapil Sibal courted controversy by raising questions on the poor performance by the Congress in Bihar assembly polls and by-polls in several other states, now P Chidambaram has spoken along the same lines.

In an interview to a Hindi newspaper, Chidambaram said that he was ‘more worried about the by-poll results in Gujarat, Madhya Pradesh, Uttar Pradesh and Karnataka’ adding that these results ‘show that the party either has no organisational presence on the ground or has been weakened considerably.’

Chidambaram also concluded that the Congress may have fielded candidates on more seats than it deserved.

Chidambaram’s comments come just days after Kapil Sibal told Indian Express that the Congress leadership was turning its back on senior leaders ‘instead of listening to’ them. He had said, “The results are for all to see People of the country, not just in Bihar but wherever by-elections were held, obviously don’t consider the Congress to be an effective alternative.”

Congress could only won 19 out of 70 seats that it had contested in the just-concluded Bihar elections. The party also suffered a rout in by-polls held in states such as Madhya Pradesh, Gujarat and Karnataka among others.

Live Updates related to this story and other top stories of the day will appear below:

18:51 PM: In a major reshuffle in city’s lower judiciary, the #DelhiHighCourt has ordered the transfers and postings of 215 judicial officers with immediate effect, including those hearing cases related to #Delhiriots or #TablighiJamaat. (IANS)

15:48 PM: The #SupremeCourt on Thursday gave the #Uttarakhand government time till May 31, 2021 to demolish four religious structures constructed illegally on public land in #Haridwar. (IANS)

15:09 PM: Appeal to people not to celebrate Chhath at ponds, other water bodies; it may cause massive spread of COVID-19: Delhi CM Kejriwal. (PTI)

14:21 PM: Bollywood superstar #SalmanKhan and his entire family have isolated at home for the next 14 days after the actors personal driver and two staff members reportedly tested #COVID19 positive. (IANS)

13:02 PM: Maharashtra: Gangapur Police in Aurangabad Rural registers an FIR against BJP MLA Prashant Bamb and 15 others for alleged embezzlement of funds of Gangapur mill, to the tune of over Rs 15.75 Crores from the Mill fund. (ANI)

09:46 AM: The four terrorists that were neutralised in the encounter at Ban toll plaza are likely from Jaish-e-Mohammed. They used old modus operandi and had recently infiltrated to the Indian side. Investigation is underway: Sources (ANI) 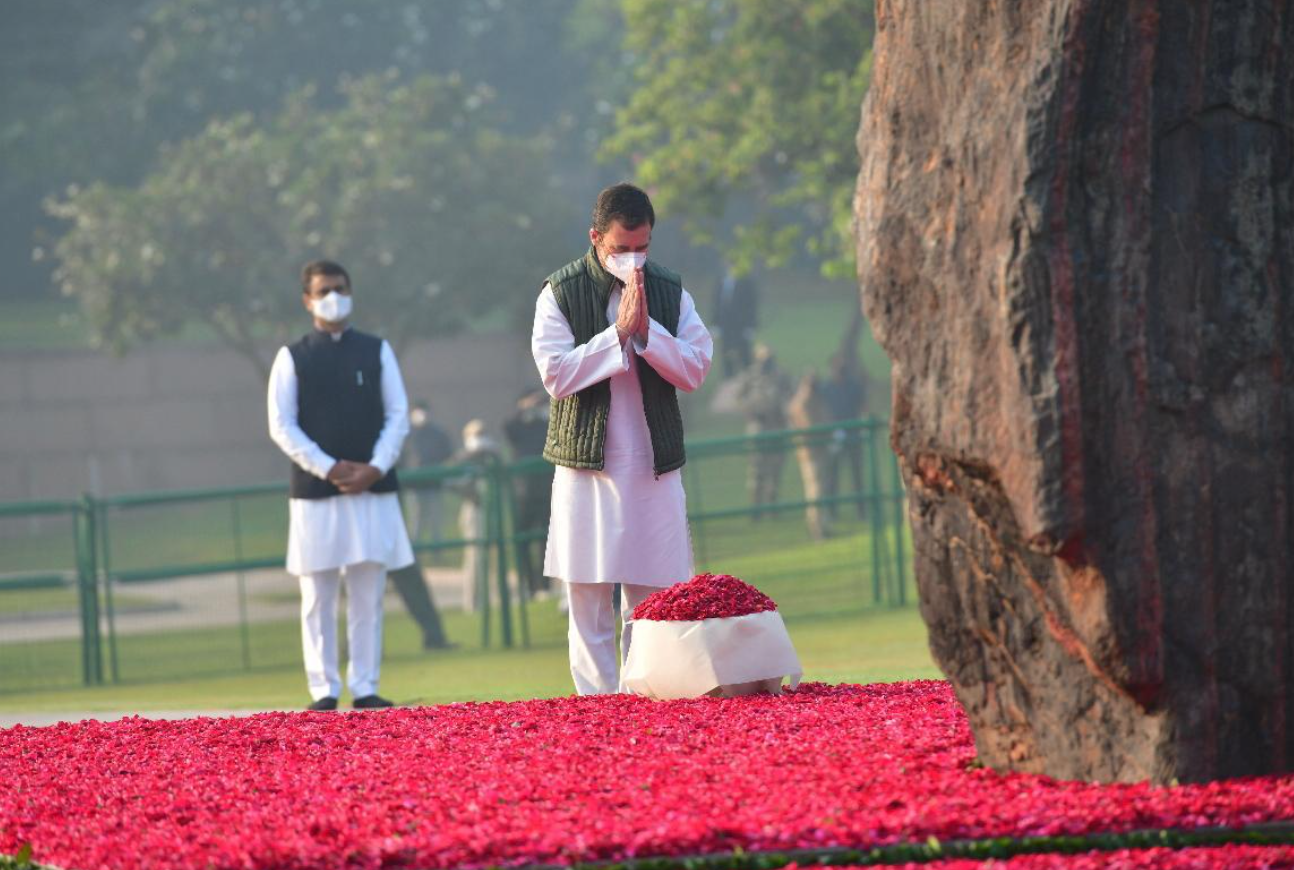