The Congress on Wednesday won seven out of eight municipal corporations that went for polls recently. The party won Bathinda, Hoshiarpur, Kapurthala, Abohar, Moga, Batala and Pathankot, while the results for Mohali will be declared on Thursday. 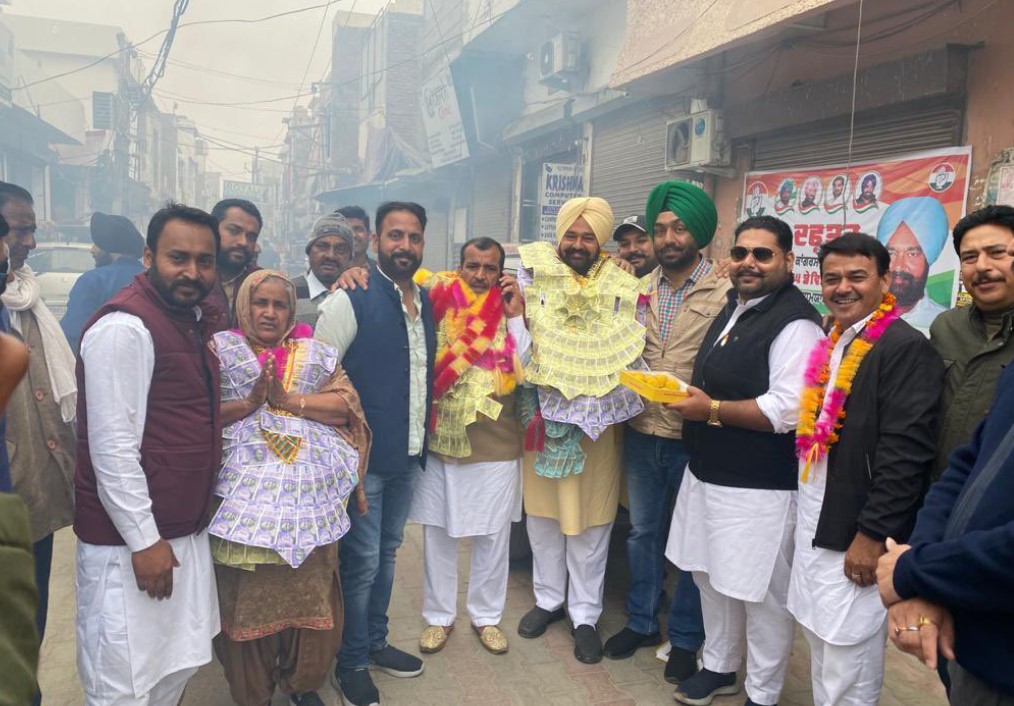 The clean sweep by the Congress in the municipal body polls assumes significance in the light of the ongoing farmers’ protest that the party has supported. The BJP, the Akali Dal and the AAP had fought the polls separately. The results will also boost the Congress’ chances in the next year’s assembly polls that the party had won decisively in 2017 under Chief Minister Captain Amarinder Singh’s leadership.

The Akali Dal had severed ties with the BJP in protest against the three Farm Laws passed by the Centre’s Narendra Modi government. But, voters did not appear to be convinced by the Akalis’ stand on the Farm Laws and have punished the party for its past association with the BJP.

The results also came as a rude shock to Arvind Kejriwal’s Aam Aadmi Party, which is making another desperate bid to gain a foothold in Punjab in the 2022 assembly polls.

The Congress also won 65 out of 109 municipal councils that went for polls. The Congress’ tally could increase significantly given that the results of only 80 seats have been declared so far. The Akali Dal have won five seats, while 10 seats have gone to independent parties. The BJP and the AAP have drawn a blank.