A Karnataka MLA and former state minister was stabbed at a wedding in Mysuru on Sunday night. Tanveer Sait, an MLA from Narasimharaja constituency, was taken to a nearby hospital. 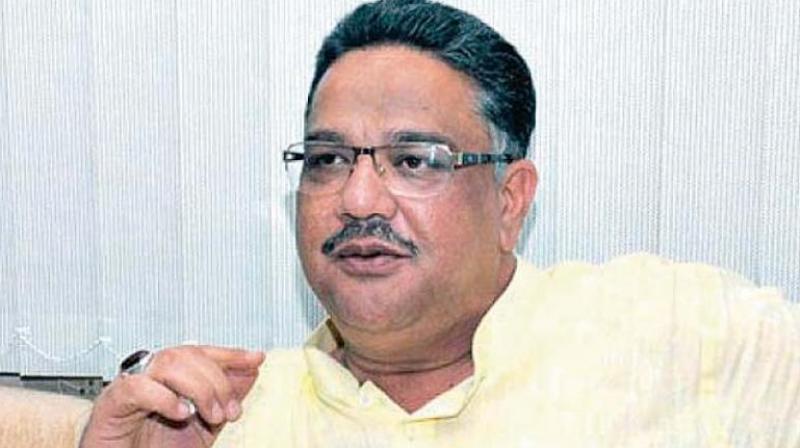 His attacker has been identified as one Farhan Pasha, who was later captured by people present at the wedding and handed over to police.

Karnataka: Congress MLA Tanveer Sait was attacked with a sharp knife by a man, Farhan, during an event y’day in Mysuru. The MLA was admitted to a hospital & the attacker was taken into police custody. The reason behind the attack is yet to be ascertained. Investigation underway. pic.twitter.com/NH813Fic50

25-year-old Pasha attacked the former minister with a knife during the wedding. He tried to escape but was captured by people present. It’s, however, not clear what prompted him to attack Sait. A report by The Hindu said that Pasha, a local handicraft artisan, was  “disillusioned’’ as he had approached Mr. Sait a couple of times seeking a job and was disappointed over the delay.

Police are currently interrogating Pasha. Meanwhile, a statement Columbia Asia Hospital, where Sait is undergoing treatment, said that his condition remained critical and he was kept under monitoring in the Intensive Care Unit (ICU).