Veteran Congress leader Digvijay Singh has said that he tried to contact his party colleague Jyotiraditya Scindia but was unable to contact him because of the latter reportedly suffering from ‘swine flu.’ Singh’s statement came amidst reports that Scindia, currently believed to be in Delhi, was responsible for engineering a defection in the ruling party in Madhya Pradesh. 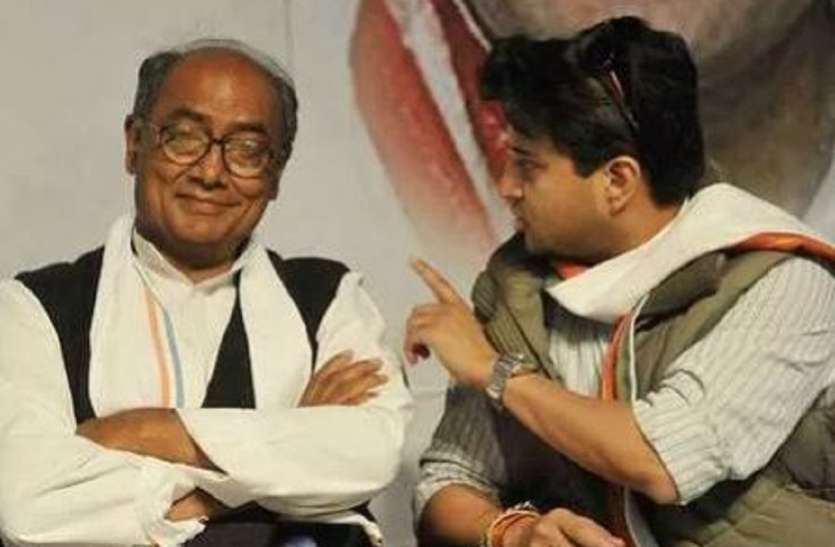 “We tried to contact Scindia Ji but it is being told that he is suffering from swine flu, so haven’t been able to speak to him,” news agency ANI quoted Singh as saying. The veteran Congress leader, however, warned that those disrespecting people’s mandate will have to face the voters’ wrath in the future.

The late-night crisis prompted Kamal Nath to announce a cabinet rejig to win over the disgruntled elements within his party.

Monday’s development has caused considerable grief to the Congress leadership. There are reports that Scindia could well be on his way to join the BJP. His aunt Vasundhara Raje and grandmother Vijaya Raje Scindia have long been associated with the BJP.