A court in Pathankot in Punjab will deliver its verdict in the last year’s Kathua gangrape and murder case. The gangrape and murder of an eight-year-old Muslim girl inside a Hindu temple in Jammu had sent shock-waves across the globe. What had brought more shame to India globally was the way two BJP ministers had taken part in a protest to defend the rapists and murderers of the little girl. 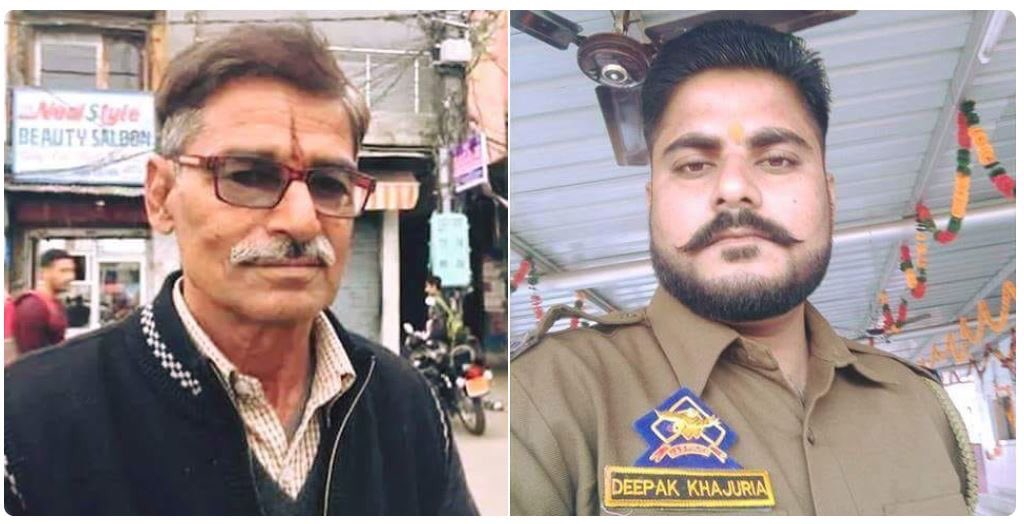