The Indian Premier League Governing Council has reportedly decided to retain all sponsors of the event, including the Chinese companies, reported news agency PTI. After a prolonged delay due to the COVID-19 pandemic, the BCCI had decided to hold the IPL 2020 in the UAE between September and November. 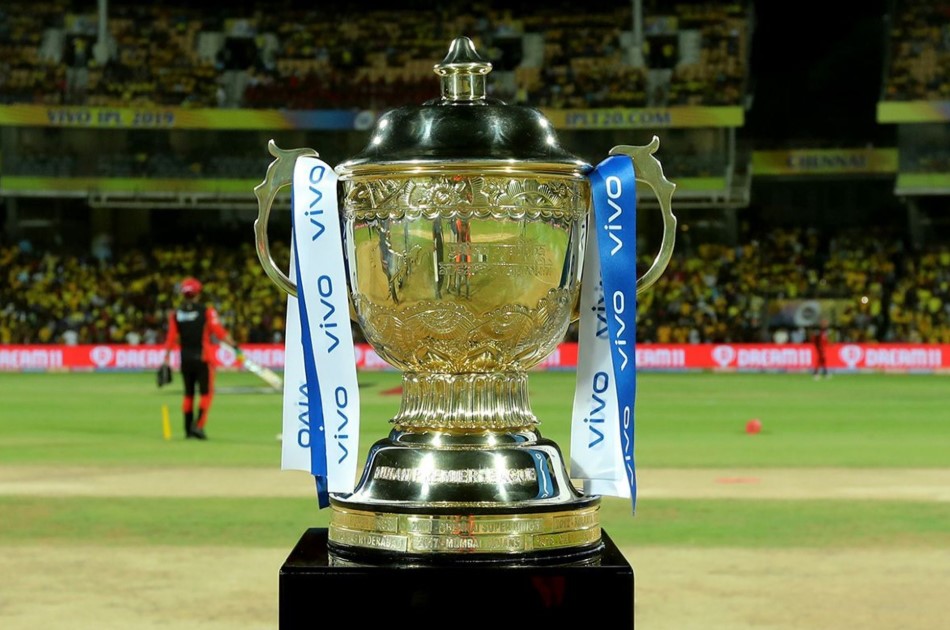 The title sponsor of the IPL is the Chinese mobile company Vivo, which paid Rs 2,200 crore to the BCCI in 2017 for a period of five years, making it Rs 450 crore for one year.

On 19 June, the IPL had said that it was reviewing its sponsorship deals in the aftermath of the death of 20 Indian soldiers by the Chinese forces in the Galwan Valley in eastern Ladakh. It had tweeted, “Taking note of the border skirmish that resulted in the martyrdom of our brave jawans, the IPL Governing Council has convened a meeting next week to review IPL’s various sponsorship deals.”

Taking note of the border skirmish that resulted in the martyrdom of our brave jawans, the IPL Governing Council has convened a meeting next week to review IPL’s various sponsorship deals ??

Experts say that the BCCI simply can’t afford to junk the Chinese sponsor given the volume of money at stake. The government of India had recently banned 59 Chinese apps including TikTok to cater to its agenda of fake nationalism. Home Minister Amit Shah’s son Jay Shah is a key functionary of the BCCI. The Sunday’s decision to retain the Chinese sponsor for the IPL competition will prompt the government’s critics to highlight the glaring hypocrisy of the BJP on the issue of nationalism.

BCCI President Sourav Ganguly on Sunday said that the IPL will also make attempts to accommodate the women’s IPL into the schedule. “I can confirm to you that the women’s IPL is very much on and we do have a plan in place for the national team also,” Ganguly had told PTI ahead of the IPL Governing Council meeting later on Sunday.