The International Olympic Committee on Thursday came down heavily on India by punishing the country for denying visas to two Pakistani shooters in the aftermath of the Pulwama terror attack. The global sporting body issued an extraordinary statement revoking the Olympic qualification status of the 25m Rapid Fire Pistol event of the International Sports Shooting Federation. 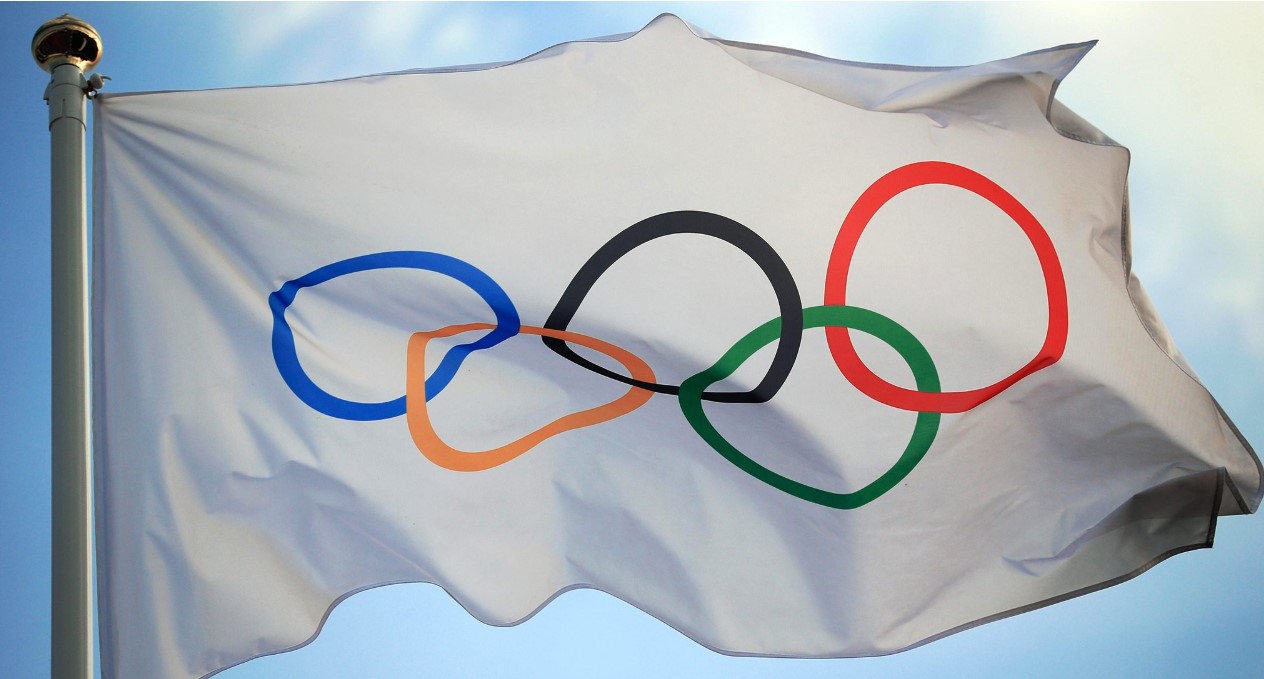 The competition is being held in India from 20 February to 28 February. The two Pakistani shooters, who were denied visas by the Indian government, were expected to take part in the competition on 23 February.

The statement by the IOC said, “The IOC restricted the withdrawal of recognition as an Olympic qualification event to the 25m rapid fire pistol competition in which the two Pakistani athletes were supposed to participate. This happened in the interest of the other 500 athletes from 61 countries participating in the other events who are already in India for their competition.”

The global sporting body also expressed its displeasure against the Indian government for its non-cooperation. It said, “Since becoming aware of the issue, and in spite of intense last-minute joint efforts by the IOC, the ISSF and the Indian NOC, and discussions with the Indian government authorities, no solution has been found to allow the Pakistani delegation to enter India in time to compete.”

Stating the stand taken by the Indian government was against the charter of the IOC, it said that the Executive Board had decided to suspend all discussions with the Indian ‘NOC and government’ on its applications for hosting future sports and Olympic-related events in India. This, the IOC said, will be effective ‘until clear written guarantees are obtained from the Indian government to ensure the entry of all participants in such events in full compliance with the rules of the Olympic Charter – and to recommend that the IFs neither award to nor hold sports events in India until the above-mentioned guarantees are obtained.’

The statement read, “This situation goes against the Fundamental Principles of the Olympic Charter, in particular the principles of non-discrimination, as well as the IOC’s and the Olympic Movement’s position, reiterated on many occasions over the past few years, that equal treatment must be guaranteed for all participating athletes and sporting delegations at international sports events, without any form of discrimination or political interference from the host country.”

“The ISSF was asked to make a proposal on how the two available Olympic quota places will now be otherwise reassigned,” the statement concluded.