India’s coronavirus death toll rose to 7 as three more deaths were reported from Bihar and Mumbai. In Bihar, a 38-year-old man, who tested positive for COVID-19, has died in Patna. He had reportedly returned from Qatar recently. 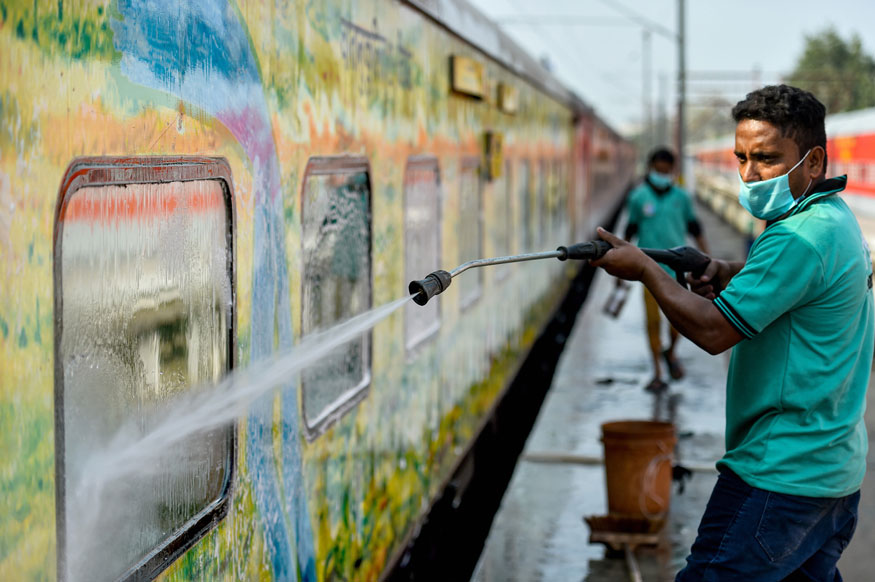 In another development, a 63-year-old man with underlying medical history became the second person in Mumbai to succumb to the virus. He was suffering from diabetes, high blood pressure and ischemic heart disease.

Later, the health ministry said that the death toll due to COVID-19 had risen to 7 in India with a total number of cases climbing to 360, reported news agency PTI.

Earlier, one coronavirus patient each in Delhi, Bengaluru, Mumbai and Punjab had died of the virus.

India is observing Janta Curfew from 7 AM till 9 PM on Sunday as announced by Prime Minister Narendra Modi.

Meanwhile, several state government such as Rajasthan, Punjab, West Bengal, Goa and Gujarat have announced closing down of the borders of their states in view of the growing danger of the pandemic in India.

Indian Railways has cancelled all passenger trains till 31st March, due to #Coronavirus; Trains which had already commenced their journey prior to 4am today will run up to their destinations pic.twitter.com/ISpbrEoMDF