A 57-year-old man has died after being infected with the coronavirus in Bengal taking the total number of death toll to 8. A resident of Dum Dum near Kolkata airport, the deceased was admitted to a private hospital on 16 March before his health began to deteriorate on 21 March after he complained of acute respiratory problems. He was put on a ventilator but died on Monday. 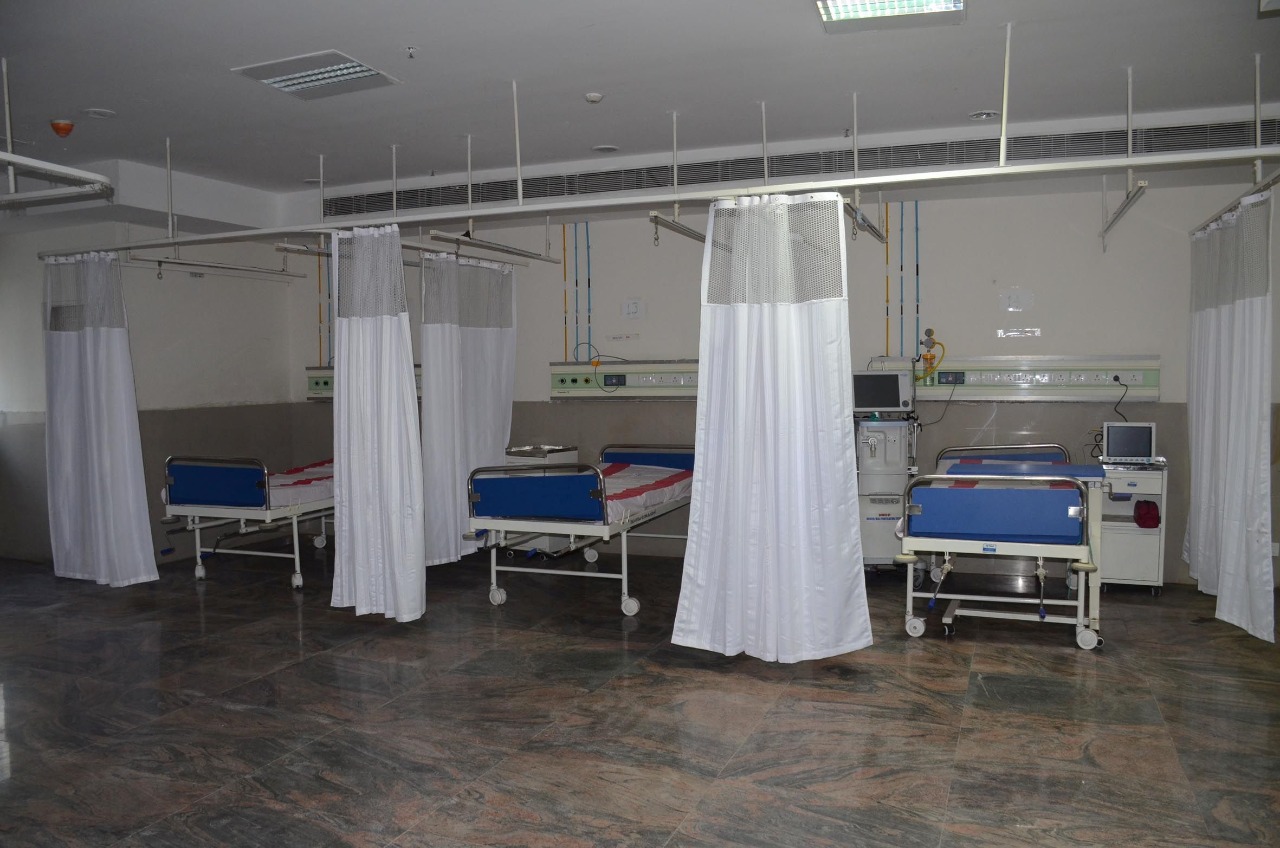 A report by NDTV said that the private hospital he was admitted to had sent his samples to the SSKM hospital on two separate occasions. On both occasions, his samples tested positive.

There’s confusion over his travel history. While some reports said that the deceased had his son studying in Italy and he may have contracted the virus during his recent visit there, his wife has reportedly denied the reports of her husband’s foreign visit.

West Bengal is one of those states which has declared a lockdown starting today. The said lockdown will be effective in areas under the jurisdiction of Kolkata Municipal Corporation, all municipal towns in North 24 Parganas district besides Malda, Murshidabad, Nadia, West Burdwan, North Dinajpur and Howrah districts, reported news agency PTI.

According to a government notification, Siliguri, Darjeeling and Kurseong towns will also be put under the lockdown.