India on Tuesday bowled South Africa out for 197, taking a sizeable lead of 130 runs in the first innings of the Johannesburg Test. The star of the Indian bowling attack was Mohammed Shami, who picked up five wickets and completed 200 Test wickets of his career. 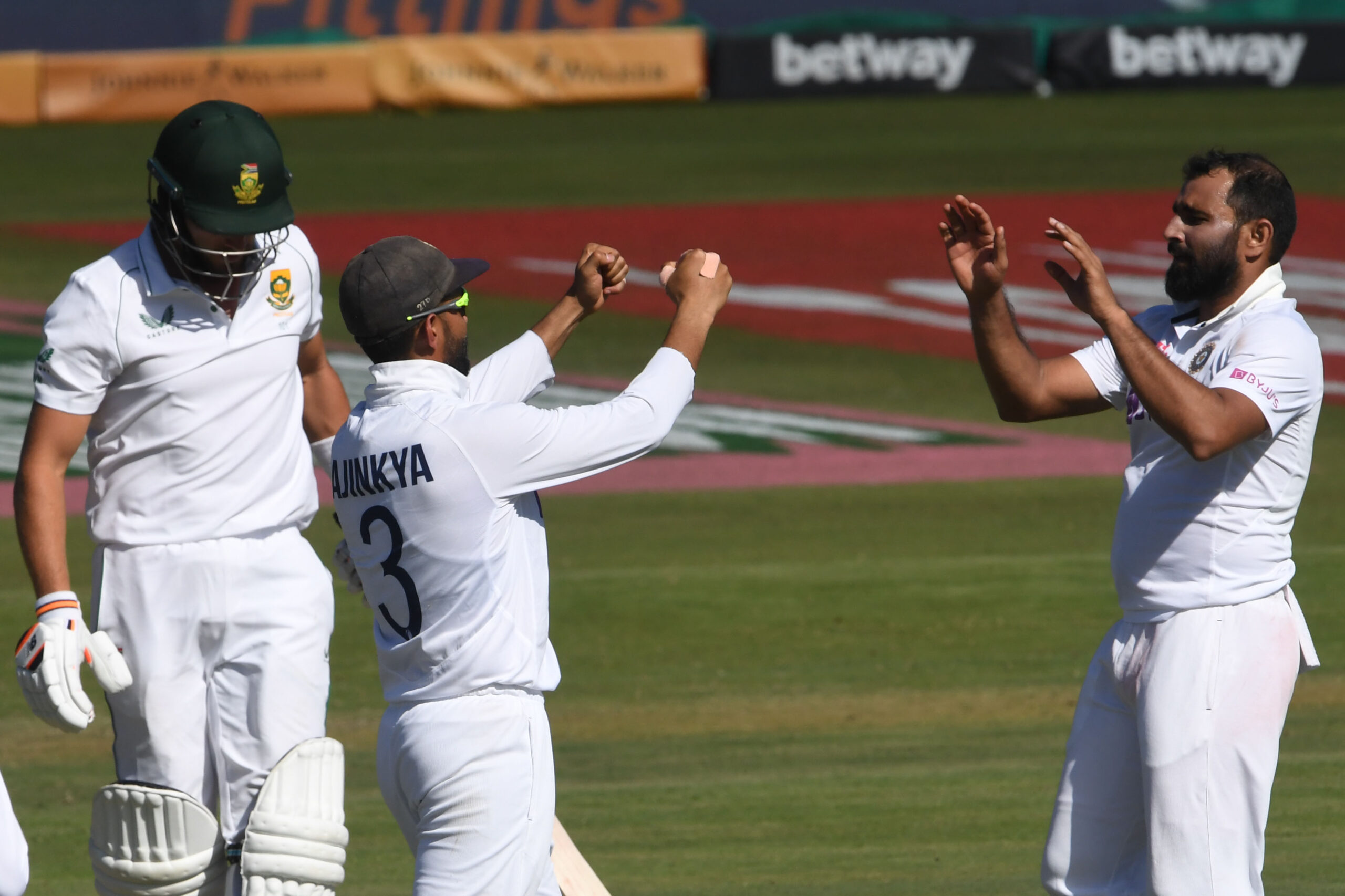 India were bowled out for 327 in their first innings with KL Rahul scoring an impressive century. He was out for 123. Mayank Agarwal made 60, Ajinkya Rahane 48 and skipper Virat Kohli 35.

South Africa kept losing their wickets on a regular interval and eventually were bowled out for 197. Temba Bavuma was the top scorer with a knock of 52.

Mohammed Shami picked up another five-wicket haul of his Test career as he went past the 200-wicket mark in the longer format of the game. Only four other Indian fast bowlers have been able to claim more than 200 wickets in Test cricket. They are Kapil Dev (434), Zaheer Khan (311), Ishant Sharma (311) and Javagal Srinath (236).

Jasprit Bumrah and Shardul Thakur shared two wickets each, while Mohammad Siraj picked up one wicket.