India defeated Australia by 11 runs in the first T20 International match of the three-match series, played in Canberra. In another development, the first ODI between South Africa and England was called off after a player from the host team tested positive for COVID-19. 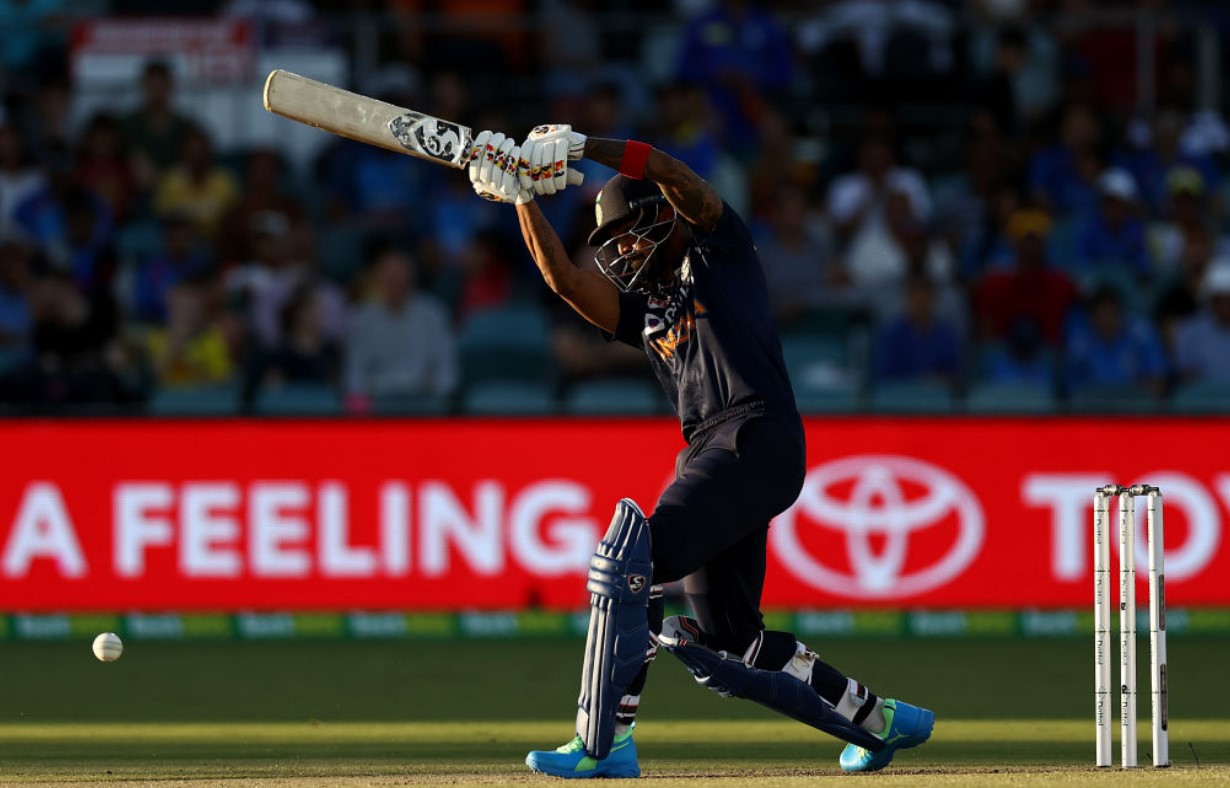 Batting first, India made 161-7 in 20 overs with KL Rahul emerging as the top-scorer for his side. Rahul faced 40 balls to score 51. Ravindra Jadeja played a quickfire knock of 44 not out in just 23 balls.

Ravindra Jadeja was hit on the helmet in the final over, forcing the Team India management to pick Yuzvendra Chahal to play as his concussion substitute.

In reply, Australia could only post runs in 20 overs. Skipper Aaron Finch made 35, while D’Arcy Short and Moises Henriques scored 34 and 30 runs respectively.

Australia had defeated India 2-1 in the just-concluded One Day International series. The second T20 match of the series will be played in Sydney on 6 December.

In another development, the first ODI match between South Africa and England was called off on Friday after a Proteas player tested positive for COVID-19. Cricket administration from both South Africa and England are hopeful that the two sides would be able to play the three-match series. The second and the third ODIs are scheduled to be held in Cape Town on Monday and Wednesday respectively.