The Indian government has banned 59 mobile applications with Chinese links including TikTok and UC Browser amidst rising tension at the Line of Actual Control in eastern Ladakh. The government has banned apps that are deemed to be ‘prejudicial to sovereignty and integrity of India, defence of India, security of state and public order.” 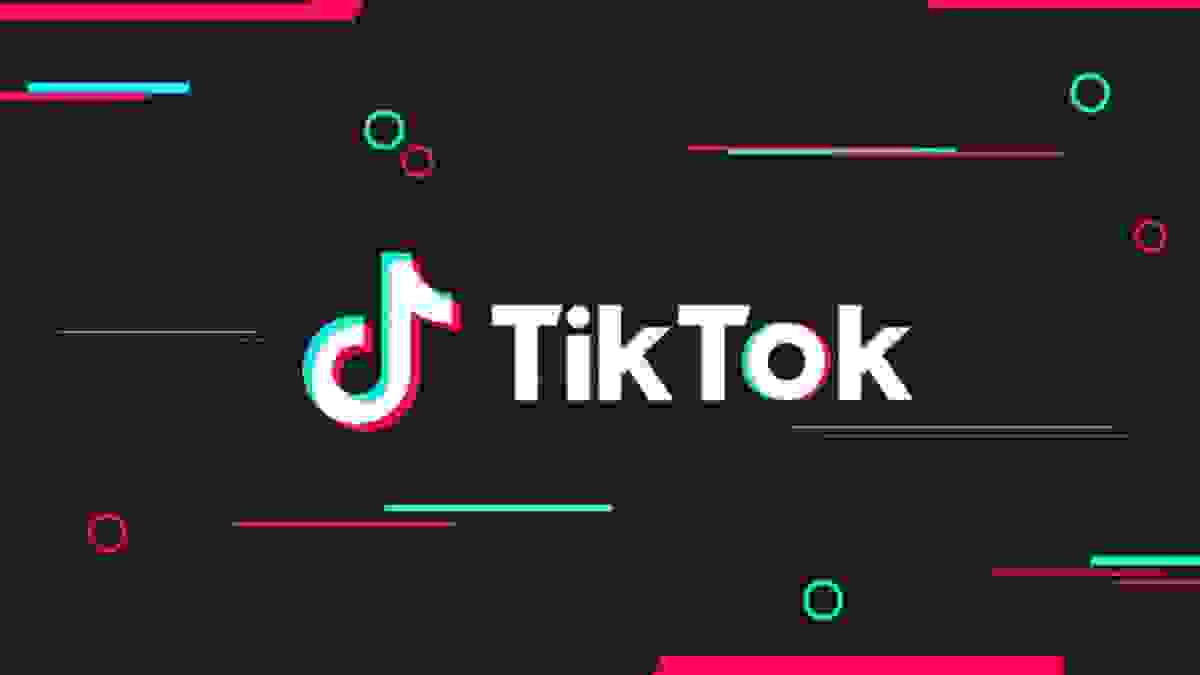 The statement from the government added, “At the same time, there have been raging concerns on aspects relating to data security and safeguarding the privacy of 130 crore Indians. It has been noted recently that such concerns also pose a threat to sovereignty and security of our country. The Ministry of Information Technology has received many complaints from various sources including several reports about misuse of some mobile apps available on Android and iOS platforms for stealing and surreptitiously transmitting users’ data in an unauthorized manner to servers which have locations outside India. The compilation of these data, its mining and profiling by elements hostile to national security and defence of India, which ultimately impinges upon the sovereignty and integrity of India, is a matter of very deep and immediate concern which requires emergency measures.”

It said that the Indian Cyber Crime Coordination Centre, Ministry of Home Affairs had also sent an exhaustive recommendation for blocking these malicious apps. “This Ministry has also received many representations raising concerns from citizens regarding security of data and risk to privacy relating to operation of certain apps.,” it said. 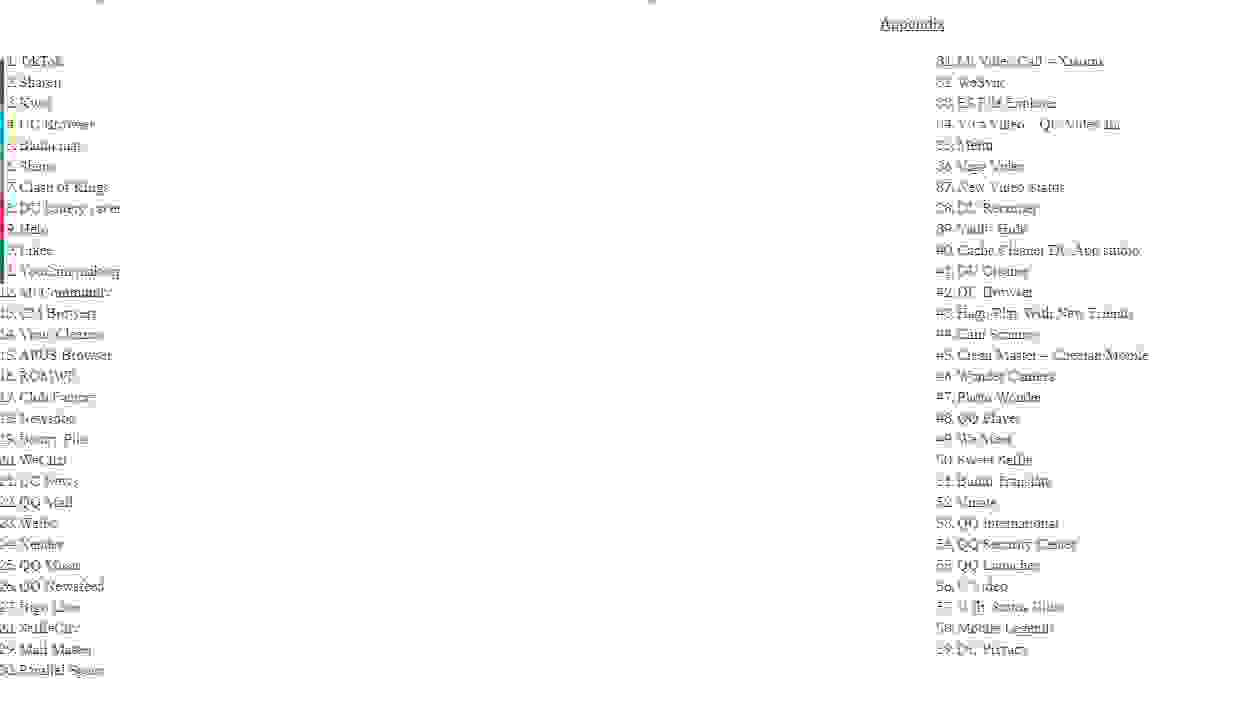 India and China have been at loggerheads at the LAC in eastern Ladakh with the Chinese army killing 20 Indian soldiers.