The Indian Air Force has finally revealed the secret behind Wednesday’s mysterious ‘boom’ sound that could be heard by people spread over 50 kilometers in Bangalore. The topic dominated social media conversations after hundreds of users from the Karnataka’s state capital reported that they had heard a mysterious ‘boom’ sound. Many felt that there was a powerful earthquake in or around the city. 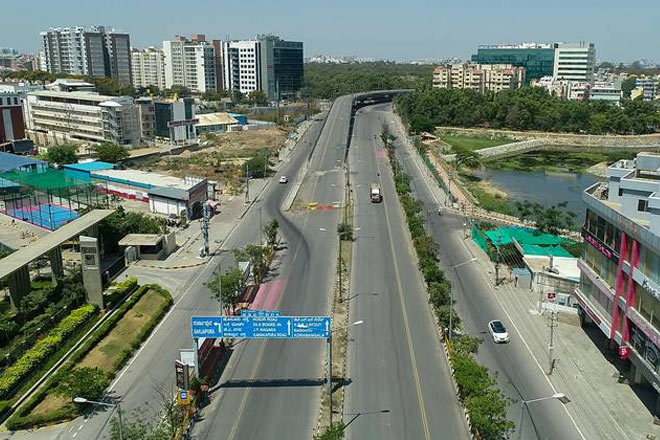 However, Karnataka state disaster monitoring centre said that it had not monitored any tremors in the region. It tweeted, “The activity reported in Bengaluru is not due to an Earthquake. The Seismometers did not capture any Ground Vibration as generally happens during a mild Tremor. The activity is purely a loud unknown noise.” It added, “Earthquake activity will not be restricted to one area and will be widespread. We have checked our sensors and there is no earthquake activity recorded today,” says Srinivas Reddy, Director of KSNDMC.”

But this did not stop Twitterati from endlessly discussing the suspicious phenomenon. User Kiran Jonnalagadda wrote, “What the boom? #Bangalore.” One user Nobita asked Republic TV founder, “Arnab is that you in #Bangalore?” User Khaja Nazeeruddin shared an audio claiming it to be the ‘boom’ sound, which left Bangalore residents rattled.

Little later in the day, the ministry of defence clarified that the noise was caused by a routine test flight by an Indian Air Force supersonic jet. It wrote, “It was a routine IAF Test Flight involving a supersonic profile which took off from Bluru Airport and flew in the allotted airspace well outside City limits. The aircraft was of Aircraft Systems and Testing Establishment (ASTE).”

The HAL, which has manufactured several Indian fighter jets, is also headquartered in Bangalore. The city also has an airport operated by the HAL. But the HAL had denied that any of its aircraft produced the noise.