Janta Ka Reporter 2.0
Home Coronavirus Pandemic “I was part of the evacuation at nizamuddin and they never misbehaved....

A woman claiming to be a medical officer, who was a part of the team responsible for evacuating the mosque in Nizamuddin Markaz has rejected the claims by the pro-Hindutva lobby that members of Tablighi Jammat had spat on doctors after they were being evacuated from Nizamuddin Markaz. Others had alleged that men associated with Tablighi Jamaat had also misbehaved with nurses in Ghaziabad. 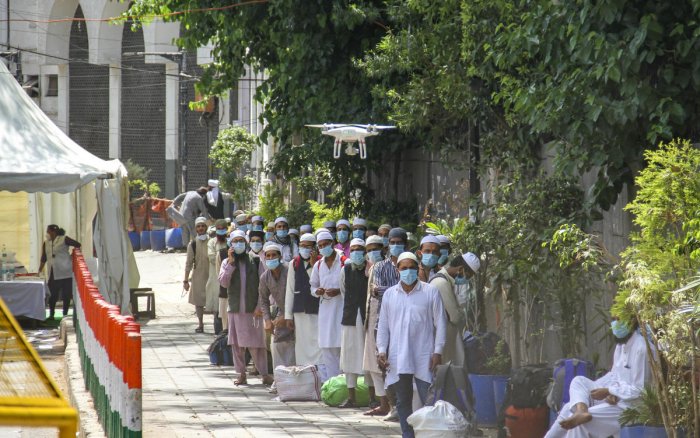 Several people took to Twitter to write that while Tablighi Jamaat officials could be blamed for not reacting in a timeliness manner to close the mosque and send its foreign delegates back to their countries, accusing them of indulging in immoral acts was unbelievable.

Journalist Sadanand Dhume wrote on Twitter, “I’m no fan of their beliefs either, but anyone who has spent any time with Tablighis knows that their conservatism extends to extreme propriety around women. Stories about their lewdness ring false. And attempts to tar Muslims in general are beyond despicable.”

Journalist Rifat Jawaid tweeted, “What Tablighi Jamaat did was utterly irresponsible. I’ve known #TablighiJamaat from closer quarter. They can be rigid and orthodox on certain issues but I am not prepared to believe that they could misbehave with women. This is a dangerous propaganda to malign them and Muslims.”

Reacting to Rifat’s tweet, one Urvi Sharma Raina wrote, “I was part of the evacuation at nizamuddin and they never misbehaved. Not once.”

I was part of the evacuation at nizamuddin and they never misbehaved. Not once

Her tweet has gone viral within hours with more than 7,000 likes and nearly 4,000 retweets. Raina’s bio on Twitter describes her as a medical officer. In her subsequent tweet, she wrote, “I think it was imperative I talked about my experience from the frontline. I am in no way belittling the incidents of misbehavior wherever they may have been reported. But they must be dealt as separate incidents and not generalized to the entire community.”

Raina has become a hero with an overwhelming majority of Twitter users applauding her courage. Others felt that this was a slap to those hatemongers in the Indian media, who made desperate attempts to vilify Muslims in the guise of journalism.

Within hours of her tweet, the number of Urvi’s followers has shot up from 40-odd to nearly 1,200. 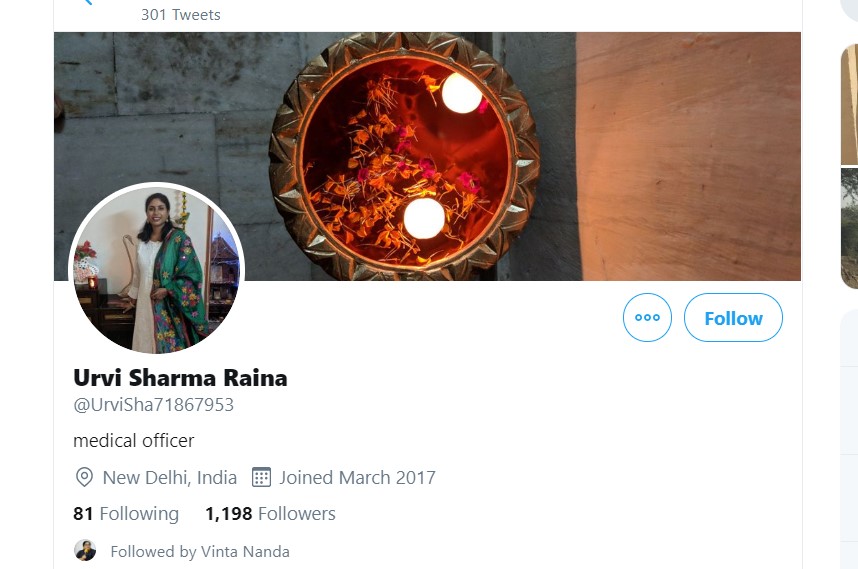 In another criticism, the Hindutva gang had also circulated a fake video of a bearded man spitting at cops inside a van claiming that the man in the video belonged to Tablighi Jamaat. However, a fact-check by The Lallantop website called it fake news, adding that the video was old and had no connection with Nizamuddin Markaz.