The Hyderabad Metro has launched a probe after at least three videos of couples sharing intimate moments in the elevators of at different metro stations went viral. The videos, now gone viral on social media platforms, were apparently obtained from the control room of the Hyderabad Metro Rail Limited’s control room. 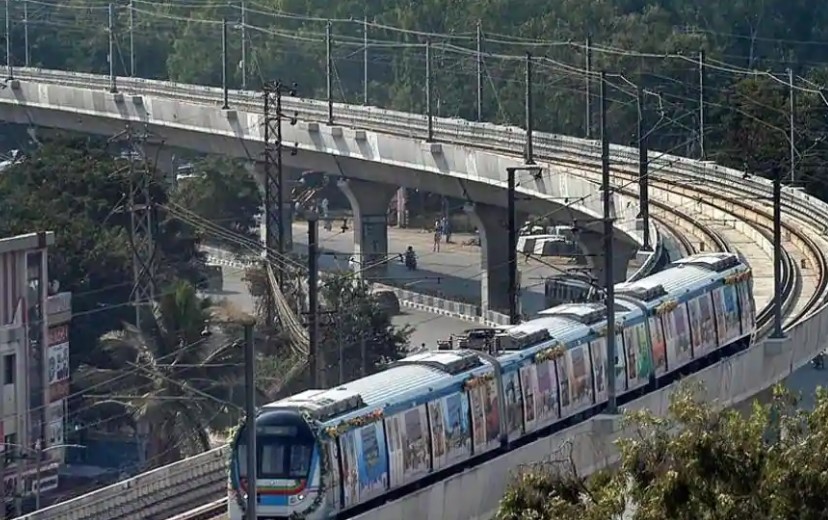 An official spokesman of the HMRL said that a probe had been launched to find out how these videos could be leaked from the control room. The spokesperson, according to Hindustan Times, said, “We are investigating the leak.”

A report by News18 quoted the HMRL spokesman as saying, “Appropriate steps would be taken to improve surveillance to prevent such kind of misuse of elevators.”

HMRL MD NVS Reddy said that this was the first time such incidents had ‘come to our notice’ adding that a thorough investigation will be launched to avoid its repetition in future.

This is not the first time, intimate videos of couples have surfaced from inside metro trains or facilities owned by it. Not too long ago, the Delhi Metro had come under flak after footage obtained by its CCTV cameras were leaked, showing couple in embarrassingly intimate moments.

Faced with public outcry, the Central Industrial Security Force, which provides security to the national capital’s metro services, had decided to approach DMRC to make a foolproof arrangement for the monitoring of CCTVs in the stations. Among its recommendations, the CISF had asked the DMRC to ensure individuals from other agencies were not allowed to enter the control room.