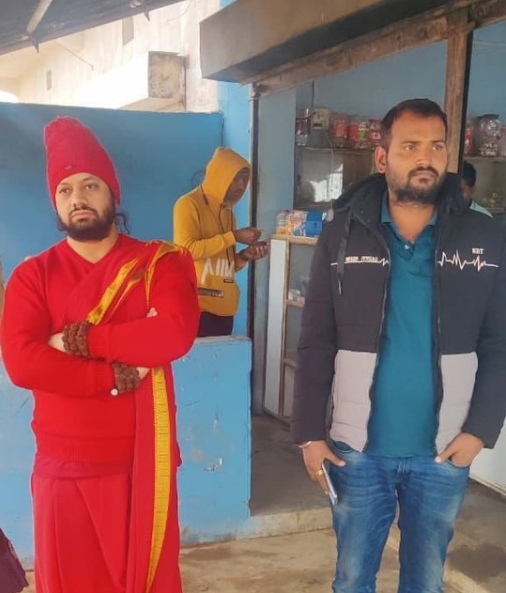 Kalicharan was reportedly arrested from Khajuraho in Madhya Pradesh. Chhatarpur superintendent of police Sachin Sharma said that the hatemonger was living in a rented room in Bageshwar Dham, 25km from Khajuraho.

“He booked a room in a guest house in Khajuraho by hiding his identity. When he reached there on Thursday morning, he was arrested by Chhattisgarh police,” Sharma was quoted by Hindustan Times as saying.

Mishra said that he had directed his Director General of Police to register an official protest by speaking to his counterpart in Chhattisgarh.

Responding to Mishra’s statement, Baghel said, “Narottam Mishra should first explain if he’s happy or sad with the arrest of someone, who abused Mahatma Gandhi.  No rules have been broken.”

Kalicharan will be produced in a court within 24 hours.