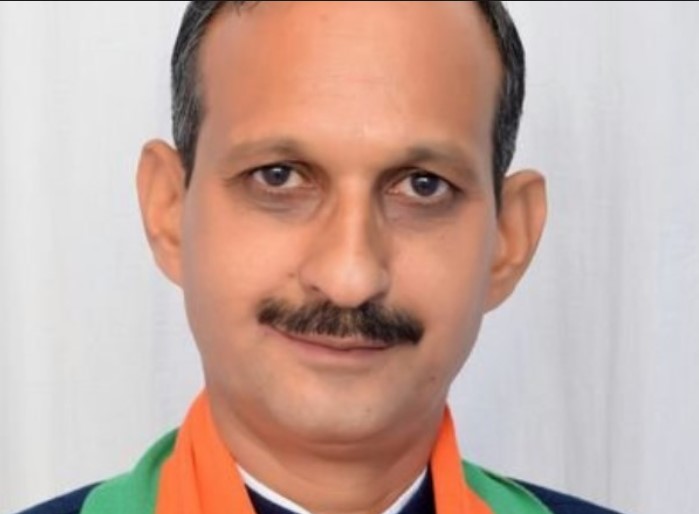 He said, “He (Rahul Gandhi) is saying Chowkidar chor hai. Brother, your mother is on bail, you are on bail, your brother-in-law is on bail. Narendra Modi is not on bail. There’s no case and no conviction against him. Who are you to call him a thief like a judge?”

He then read out a line, which he said was written by a Facebook user, and said, “If you say that this country’s watchman is a thief, then you are a mother fu**er.” Satti’s abusive rant for Rahul Gandhi received a loud round of applause from his supporters.

The video was shared by news agency ANI.