Himachal Pradesh BJP chief Rajeev Bindal has resigned on ‘moral grounds’ a week after a top official in the state health department was arrested on corruption charges. Opposition parties had alleged a huge scam in the purchase of medical equipment during the ongoing COVID-19 pandemic. 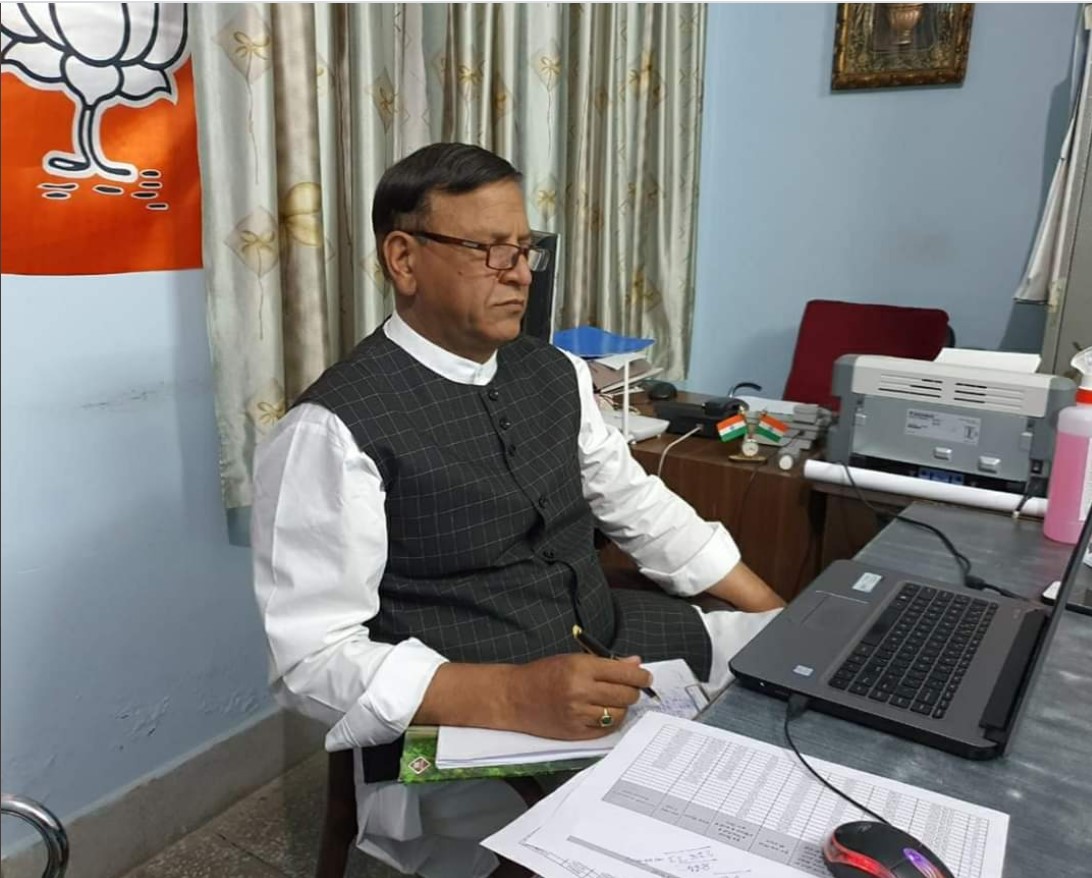 In a resignation letter sent to BJP president JP Nadda, Bindal said that he was resigning on high moral grounds as some people were dragging the party’s name in the alleged corruption by the state health director Ajay Kumar Gupta. He said that the BJP had nothing to do with the viral audiotape.

Bindal said in his resignation letter, “I’m the president of the state party and we all want a free and fair probe into the alleged corruption without any pressure. In view of my high moral values, I am resigning from the post.”

In the viral audiotape, Gupta was heard demanding a bribe of Rs 5 lakh from a medical equipment supplying firm during his telephonic conversation. This had prompted the vigilance department to arrest Gupta and seal his bank accounts.

Reacting to Bindal’s resignation, Himachal Congress President Kuldeep Singh Rathore tweeted, “The stand of Congress party has been vindicated. Party stand on BJP govt involvement has been established with the resignation of State BJP Chief.”