Google India and South East Asia chief Rajan Anandan has announced his departure from the search engine giant after eight years in the role. Anandan will be stepping down from his role as vice president for Google South East Asia and India at the end of April. 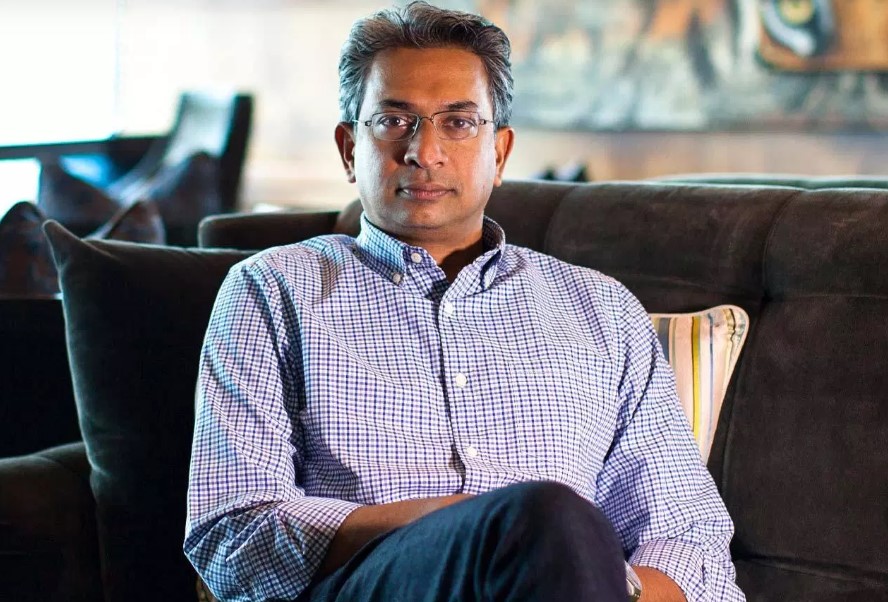 Scott Beaumont, President, Google Asia Pacific, according to inc42 website, said in a statement, “We are grateful to Rajan for his huge contribution to Google over the past eight years. His entrepreneurial zeal and leadership has helped grow the overall internet ecosystem in India and Southeast Asia, and we wish him all the best in his new adventures.”

Anandan is joining the venture capital firm Sequoia Capital as one of the Managing Directors. A statement by Sequoia said, “We are thrilled to welcome Rajan Anandan to Sequoia Capital India as a Managing Director. He will join the leadership team at the firm, in addition to the six current Managing Directors, where he will focus on developing Surge into the world’s top scale-up program for startups by acting as an investment advisor and mentor to the program’s founders.”

With nearly 30 years of experience, Anandan has widely been hailed for spearheading Google’s growth in India and his contribution to the Indian startup ecosystem.