Goa Chief Minister Pramod Sawant on Wednesday won the floor test in the state assembly by securing the support of 20 MLAs. 15 MLAs voted against the motion. 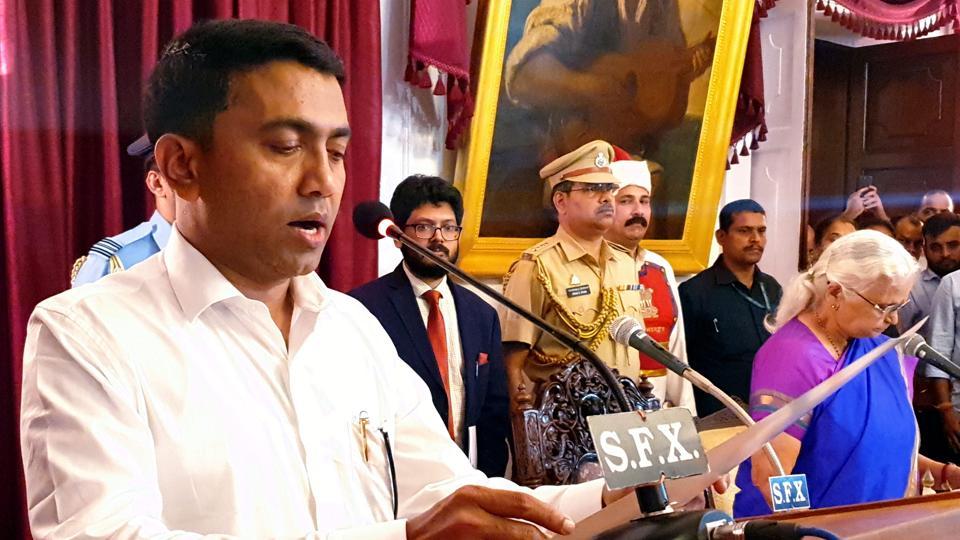 Those who voted in favour of Sawant were 11 BJP MLAs, three legislators from  Maharashtrawadi Gomantak Party and Goa Forward Pary each. Those voting against Sawant included 14 MLAs from the Congress and one MLA from the Nationalist Congress Party.

Sawant was elected as the new chief minister of the state to succeed Manohar Parrikar, who died battling cancer over the weekend. The BJP had decided to appoint two deputy CMs from the alliance partners, namely Vijai Sardesai of the GFP and the MGP’s Sudin Dhavalikar.

Sawant was sworn in as the new chief minister at 2 am on Tuesday morning. The Congress, which had staked claim to form the government in the coastal state, had accused Governor Mridula Sinha of carrying a ‘deliberate murder of democracy.’