Police in Goa said on Sunday artist Shireen Mody was killed at her home allegedly by her gardener, who also died while trying to flee from the murder scene. 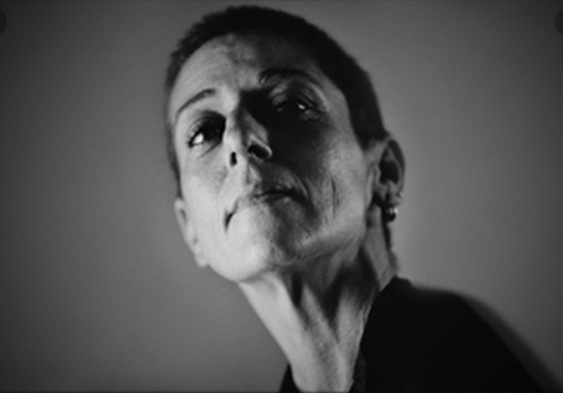 “Shireen Mody was assaulted by her gardener Prafulla who hails from Assam. After hitting her with a heavy weapon in the storeroom of her house, he tried to run away but was hurt after a fall. He later succumbed to his injuries,” news agency IANS quoted Navlesh Dessai, in-charge of the Anjuna police station.

Mody, who hailed from Mumbai, ran an art studio in Arpora village in North Goa. The motive of the murder is not clear.

A report by the Hindustan Times said that  Shireen Mody was ‘struck several times on her head with an iron rod by her gardener’ at around 11:30 am on Sunday morning.

She is survived by a daughter, who was not present at home when the gardener killed her.