Former RBI Governor Raghuram Rajan on Tuesday said that giving money directly to the people was often a way of empowering them. He was responding to a question on Congress President Rahul Gandhi’s announcement that his government will pay Rs 72,000 to 20 percent of India’s population if voted to power. This, he had said, would be the part of his government’s Minimum Income Guarantee scheme, also known as NYAY. 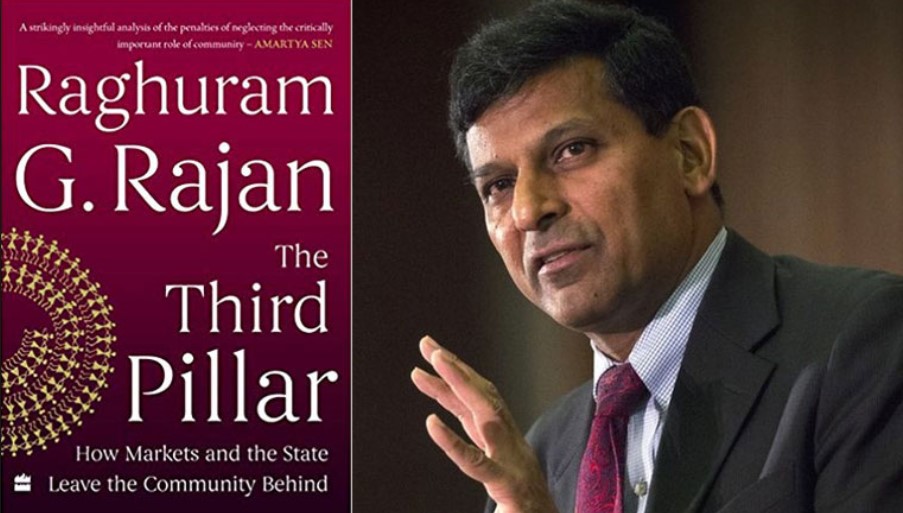 “What matters is the details. Is it going to be an add-on or substitute a bunch of things? How do we get to the poor? We have seen over time that giving money directly to the people is often a way of empowering them. They can use that money for the services they need. What we need to understand is what are the things or schemes (subsidies) that will be substituted in the process,” he told NDTV.

Speaking with CNBC-TV18, Rajan, also a renowned economist, said that if he were the finance minister of India, his primary concerns right now would be land acquisition, bank cleanup and policies to revive the agriculture sector.

“I know one minister (in the Narendra Modi government) has said (that) how can we be growing at 7% and not have jobs. Well, one possibility is that we are not growing at 7%,”  CNBC TV18 quoted him as saying.

Rajan is in India to promote his new book Third Pillar: How Markets And The State Leave The Community Behind, which explores the reason behind the rise of nationalist populism and how the benefits of globalisation, liberal secular policies and limited government may be saved and yet, the just anger of displaced communities be addressed.