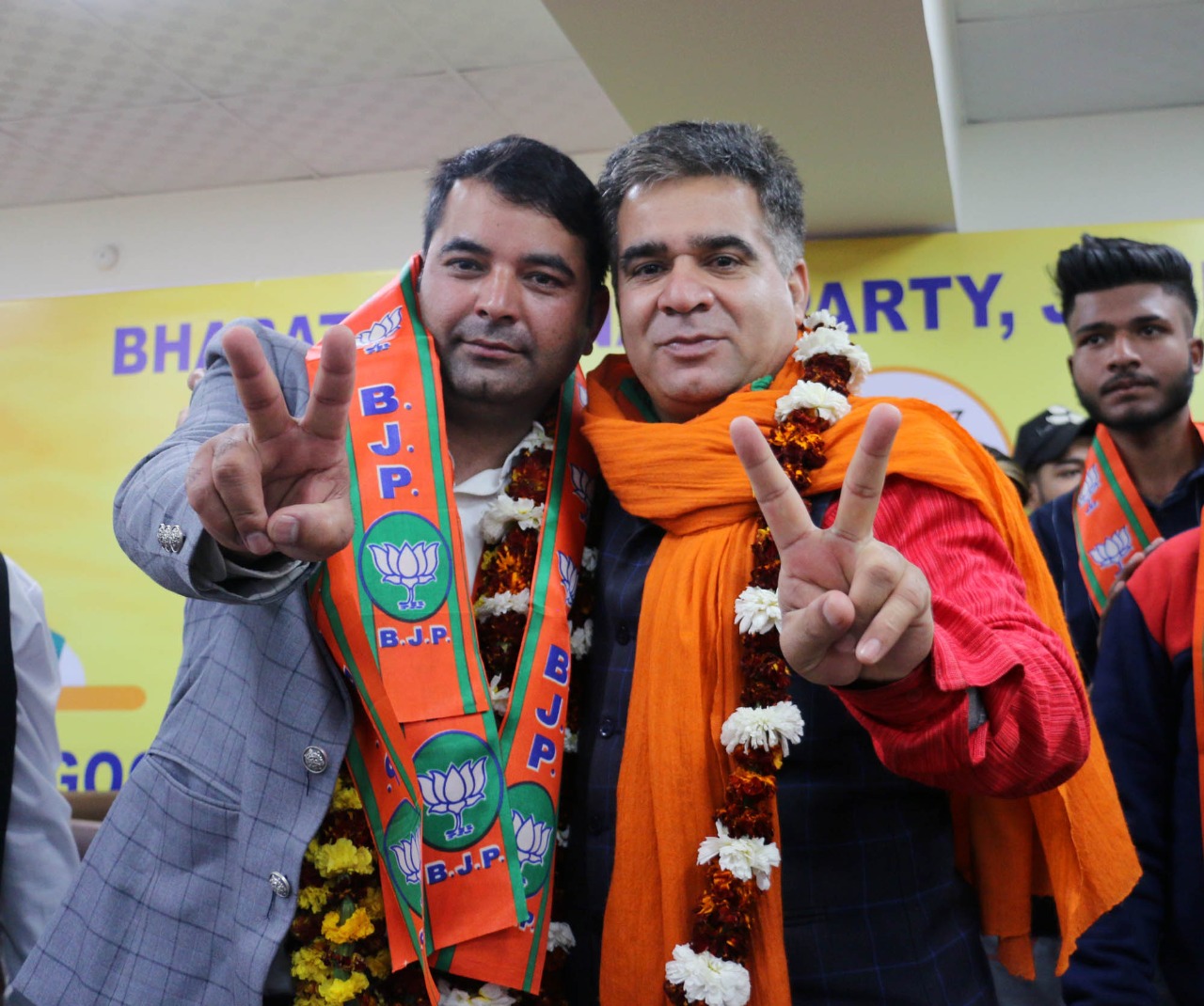 Mubashir Azad is the son of Ghulam Nabi Azad’s youngest brother Liaqat Ali. According to news agency PTI, he said that the Congress had ‘disrespected’ his uncle forcing him to join the BJP.

Mubashir Azad was quoted as saying, “The BJP is growing fast with the joining of political leaders from opposition parties, social workers from all communities whether Hindus, Muslims, Gujjars, Bakarwals and Paharis.”

Mubashir Azad is not the first member of his family to join the Hindutva party. In 2009, his brother Ghulam Ali had joined the BJP.

Ghulam Nabi Azad was the Leader of Opposition in the Rajya Sabha after holding important ministries in the Congress-led government in the Centre in the past. However, the Congress’ inability to return to power for a long time has prompted many veteran leaders to sever ties with the party. Ghulam Nabi Azad was one of those 23 senior leaders, who wrote to Sonia Gandhi in 2020 demanding an overhaul in the party.

He had also received praises from Narendra Modi in the parliament.