As expected, the single judge bench of Justice Rohit Arya from the Madhya Pradesh High Court on Thursday denied bail to comedian Munawar Faruqui for the joke he never cracked. Justice Arya’s order has evoked angry reactions from netizens, who are criticising the verdict for alleged biases. 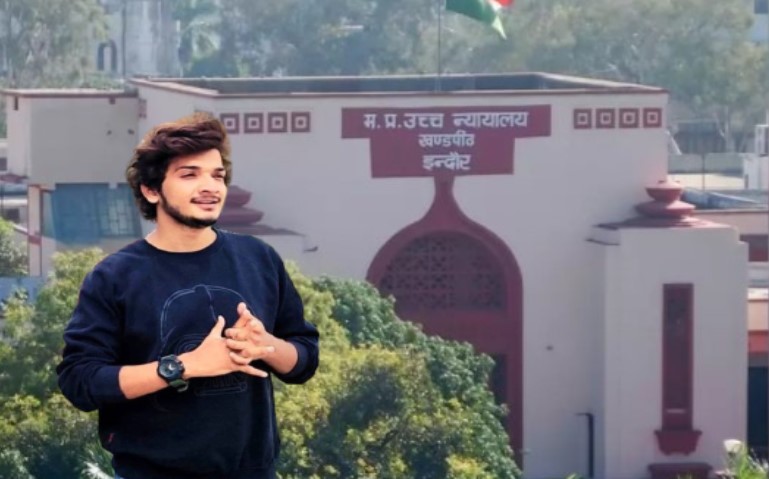 While denying the bail to Faruqui, Justice Arya said that no case was made out ‘for grant of bail.’ He said that ‘mutual respect, faith and trust amongst all citizens of India are basic tenets of co-existence in a welfare society governed by rule of law.’

Justice Arya is the same judge, who had granted bail to an accused in sexual harassment case last year on a condition that he would visit the complainant on the day of Rakshabandhan with a box of sweets and request her to tie a Rakhi on his hand. According to a report by Hindustan Times, he had also directed the sexual harassment accused to promise to protect his victim and also give a sum of Rs 11,000 to her as a gift as a part of the custom of Rakshabandhan.

The judge, in his bail order for Faruqui, said, “States must endeavour that ecosystem and sustenance of coexistence in our welfare society is not polluted by negative forces and must strive for achievement of goals enshrined under Article 51A(e) and (f) of Constitution.”

“States must endeavour that ecosystem and sustenance of coexistence in our welfare society is not polluted by negative forces and must strive for achievement of goals enshrined under Article 51A(e) and (f) of Constitution”, HC said in #MunawarFaruqui bail order. pic.twitter.com/eAdtuN5gMF

Faruqui was arrested in Indore last month after a son of a local BJP MLA created a ruckus even before the comedian could start his performance. He was arrested along with other associates. The comedian from Gujarat has been in jail for 28 days, but the Madhya Pradesh High Court judge felt that the ‘evidence/material collected so far, suggest that in an organized public show under the garb of standup comedy on commercial lines, prima facie scurrilous, disparaging utterances, outraging religious feelings of a class of citizens of India were made.’

Judge denying bail to Munawar Faruqui had given bail to a sexual harassment accused on the condition that he convinces victim to tie a rakhi to him.

Joke is on us.

I find it scary that in a democracy a high court denies bail to Munawar Faruqui. His crime – a joke he never told. Punished for thought crimes pic.twitter.com/JrmIyhzbXc

Strange how the responsibility to maintain peace, never offend others and to create an overall cohesive environment, always rests on the oppressed. Those in power are beyond reproach and never questioned. #MunawarFaruqui