In a huge setback for the BJP in Gujarat, one of its Lok Sabha MPs and a former cabinet colleague of Prime Minister Narendra Modi on Tuesday quit the party. Six-term MP Mansukh Vasava said that he will resign from the Lok Sabha in the budget session of the parliament. 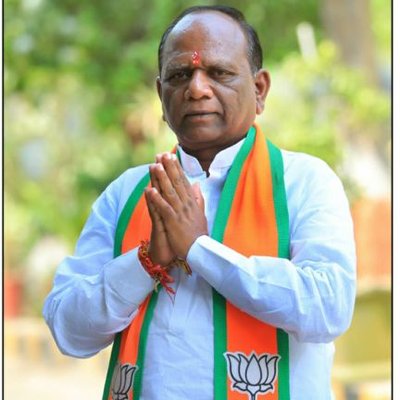 Addressing his letter in Gujarati to the state BJP President C R Paatil, Vasava wrote, “I am resigning so that the image of the party is not damaged because of my mistakes. I have been a loyal worker of the party, so please forgive me.”

Vasava, according to news agency PTI, had written to PM Modi last week seeking the withdrawal of a notification by the Ministry of Environment, Forest and Climate Change declaring 121 villages of Narmada district as eco-sensitive zone.

The state unit of the BJP has confirmed receiving Vasava’s resignation letter. BJP statespokesperson Bharat Pandya was quoted as saying, “Paatil has spoken to him and assured him that any issue he has will be resolved. Vasava is a senior MP from Gujarat and we will resolve all his issues.”

Gujarat is the home state of PM Modi and Home Minister Amit Shah. Vasava’s resignation will be a huge setback to the saffron party if the BJP leadership fails to persuade him to reconsider his decision. The development also comes at a time when several alliance partners of the NDA have severed ties with the BJP over their support for the farmers’ agitation.