The BJP-led administration in Jammu and Kashmir have released five politicians, who were kept in detention since 5 August this year were finally released on Monday. They have been identified as Ishfaq Jabbar, Ghulam Nabi Bhat, Bashir Mir Zahoor Mir and Yasir Reshi. The released politicians belong to the Peoples Democratic Party, National Conference and the Congress. 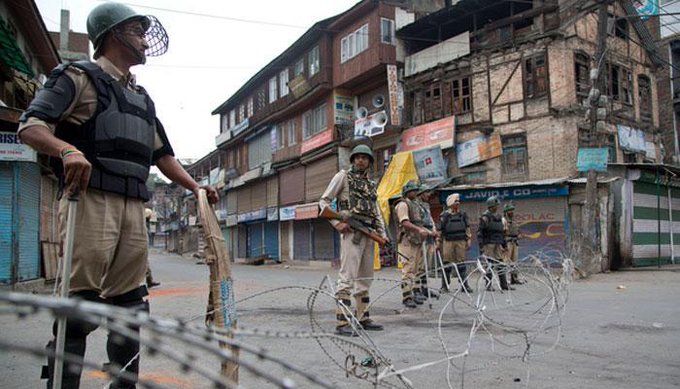 They were kept under arrest at the MLA hostel along with 30 other former ministers and MLAs. The rest of them continue to remain in detention. Three prominent politicians from the valley namely former chief ministers, Farooq Abdullah, his son Omar Abdullah and Mehbooba Mufti also continue to remain arrested.

The central government had arrested all prominent politicians on 5 August when it announced the abrogation of Article 370 and bifurcation of Jammu and Kashmir into two union territories.

The government also banned the internet in the valley and only restored it last Frida. The government’s move had come under sharp condemnation from the international fraternity and human rights activists.