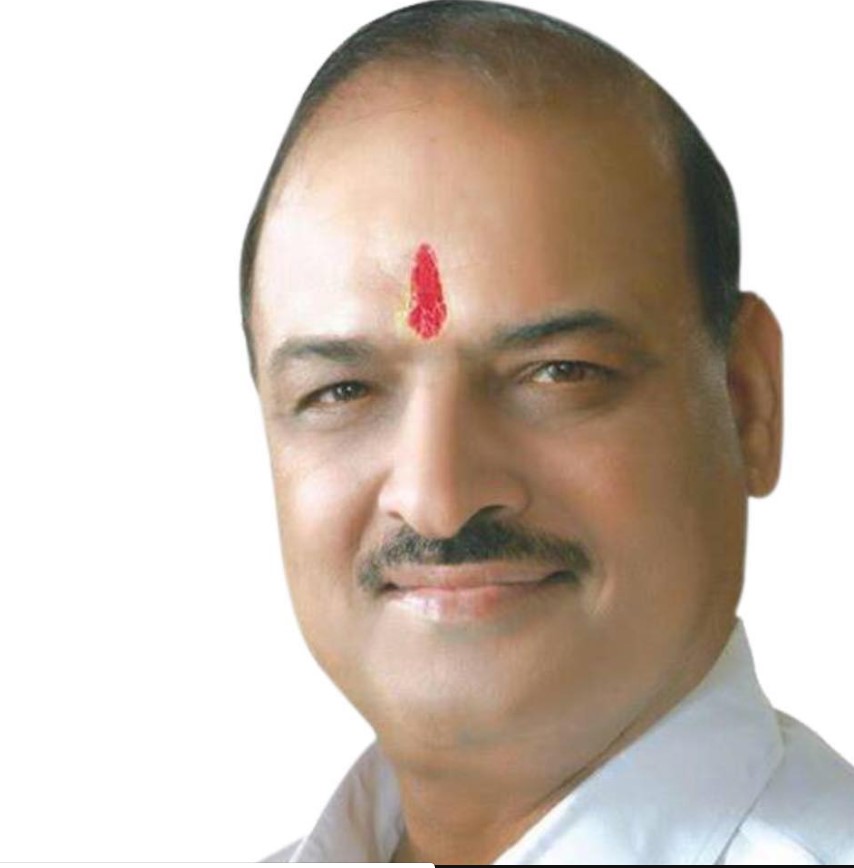 This was after the District Magistrate of East Delhi, KM Mahesh, served Sharma a notice seeking an explanation from the Delhi BJP MLA on why action should not be taken against him for the election code violation. The notice by Mahesh, a senior IAS officer, had read, “You are directed to show cause why action under electoral laws and rules framed thereunder must not be initiated against you. You are directed to submit your reply on or before March 14 at 11 am, failing which necessary action shall be initiated in accordance with the MCC and other electoral laws and rules.”

On Wednesday, Mahesh had sent Sharma another letter directing him to immediately ‘delete’ the controversial post from his Facebook timeline.  Sharma was asked to submit his response by Thursday (today) at 11 am.

In his Facebook post on 1 March, Sharma had posted an image of Wing Commander Abhinandan along with Prime Minister Narendra Modi and Amit Shah and written, “Pakistan has bowed down. Our brave soldier has returned. It’s a big diplomatic victory that Modiji has brought Abhinandan back in very little time.”

On Wednesday, Sharma had told news agency ANI that his post did not violate the election code since the controversial ‘post was made before the Lok Sabha poll dates were announced.’ However, the EC in its notice made it clear that its December 2013 letter had ‘called upon all political parties to advise their candidates and leaders to desist from displaying photographs of defence personnel or photographs functions involving defence personnel in advertisements.’

The national poll body had reiterated the same message in a fresh advisory to all political parties on 9 March. Election to Delhi’s seven parliamentary seats will be held on 12 May with counting being scheduled for 23 May.