In what appears to be the biggest financial scam in Indian history, the primary promoters of Dewan Housing Finance Corporation (DHFL) have been found to have siphoned off more than Rs. 31,000 crore of public money. The alleged scam has primarily been carried out through grants of loans and advances to shell companies and by using other means. Money has also been routed through these dubious companies and parked outside India, to acquire assets. Cobrapost claims to have unearthed the scam by closely analysing documents available with public authorities and information available in public domain. 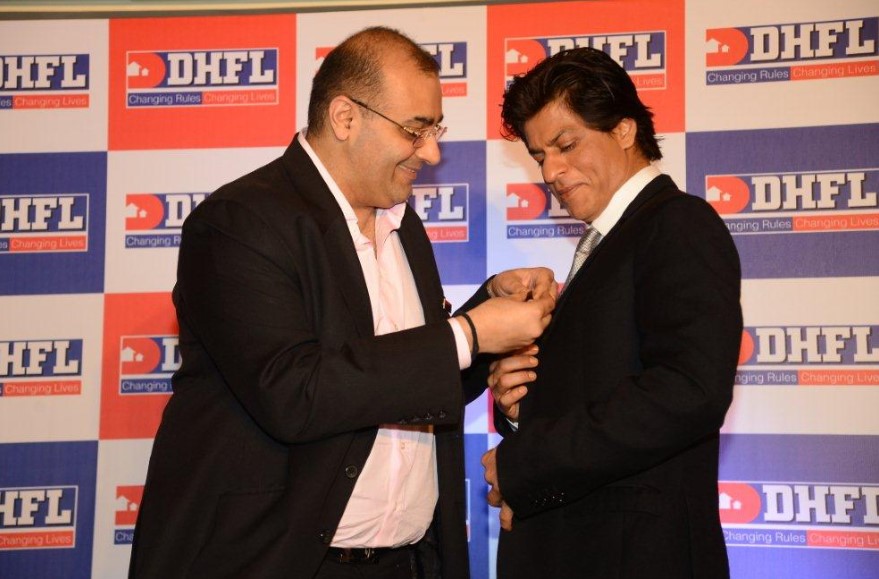 Bollywood megastar Shah Rukh Khan happens to be the brand ambassador of this group.

As illustrated in the table, together these banks have a cumulative liability of a whopping Rs 96,880 crore. These are mostly public sector banks with the exception of Kotak, ICICI, HDFC and Axis. Loans issued by the State Bank of India amounts to Rs 11,650 crore, while Bank of Baroda and Bank of India loaned more than Rs 4,000 crores each.

Today’s revelation comes just days after the federal probe agency CBI booked former CEO and MD of ICICI, Chanda Kochhar, her husband Deepak Kochhar and Venugopal Dhoot, the promoter of Videocon along with several other big names from the banking industry in connection with a Rs 3,250 crore scam. 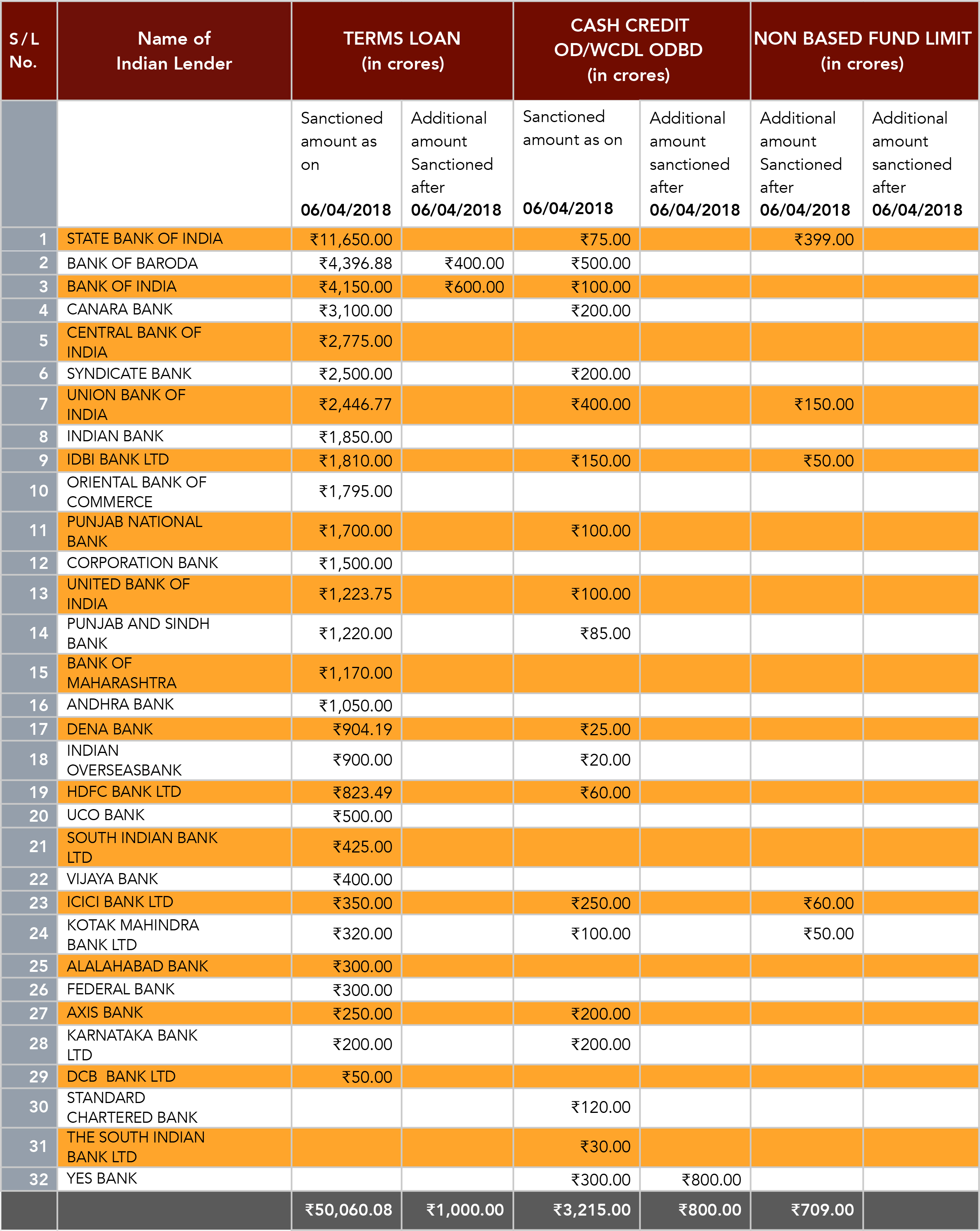 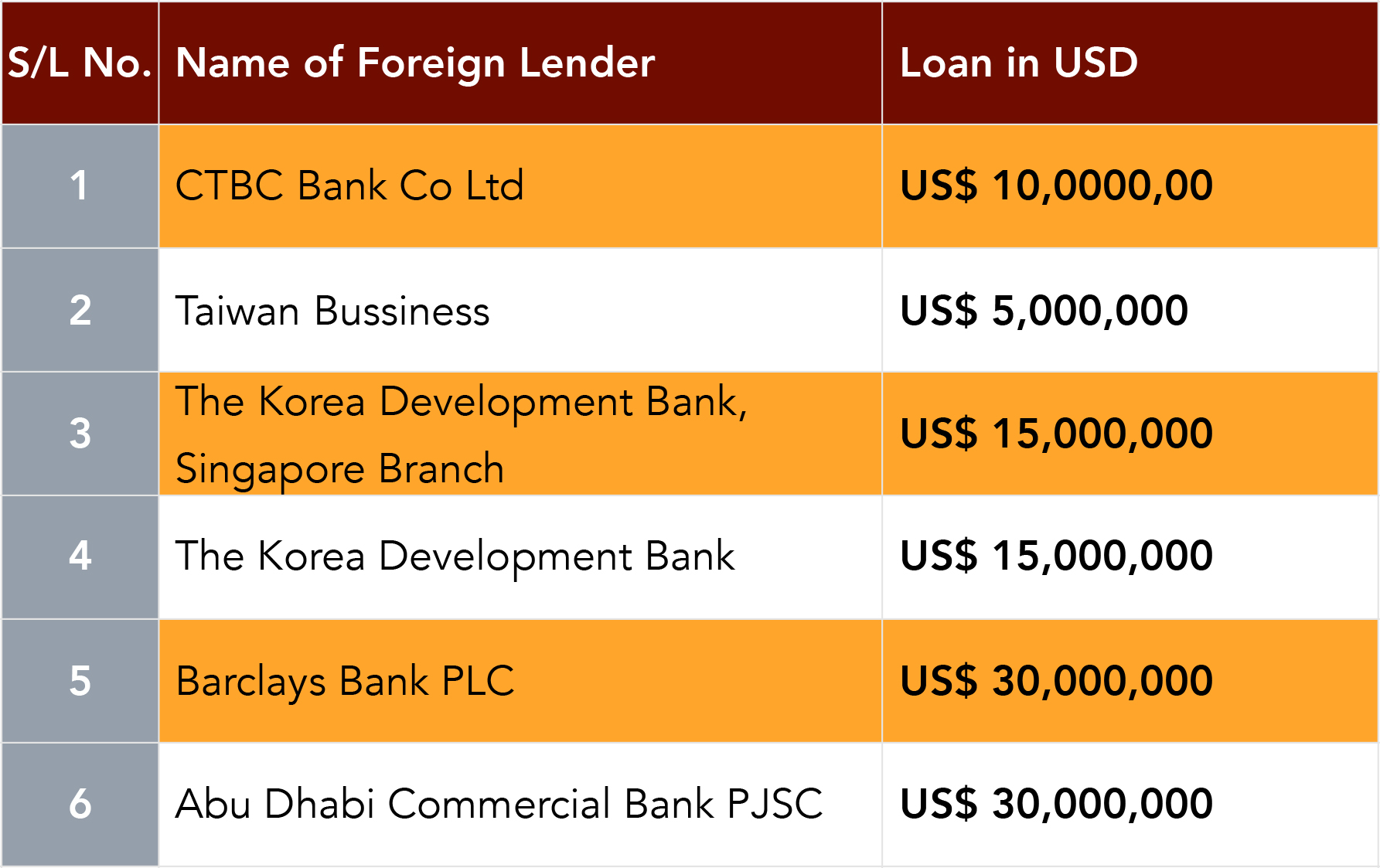 The anatomy of the scam, as highlighted by Cobrapost, has repercussions for the larger financial system in India. As an industry practice, loans are advanced to companies and are secured by not only the properties of the borrowers company but also by personal guaranty of the promoters of the companies.

By lending to shell companies without due diligence, the DHFL is accused of ensuring that the recovery of such dubious loans is impossible since the companies or their directors themselves do not own any assets. This way the properties/private wealth acquired by the Wadhawans and their associates by using the funds from these dubious loans are completely ring-fenced from any recovery process, claimed the Cobrapost investigation.

Another highlight of today’s expose by Cobrapost is the donation made by a group of companies belonging to DHFL to the ruling BJP. In total, companies owned by the DHFL have donated Rs 19.60 crore to the BJP. One of the subsidiaries, RK Developers, had hidden their donation of Rs 9.93 crore made to the BJP in their balance sheet.

The role of Prime Minister Narendra Modi had come under a huge scanner after his close friends Mehul Choksi and Nirav Modi fled India by defaulting the PNB worth over Rs 5,000 crore of loans. The opposition Congress has been causing grief to the ruling BJP and PM Modi for his alleged complicity in aiding Nirav Modi and Choksi to commit the large scale scam.

With the Lok Sabha elections scheduled in less than two months time, this expose is bound to have serious ramifications on the political discourse. It remains to be seen if the government will act with a lookout notice against the Wadhawans before they also leave India just like Nirav Modi and Mehul Choksi did.