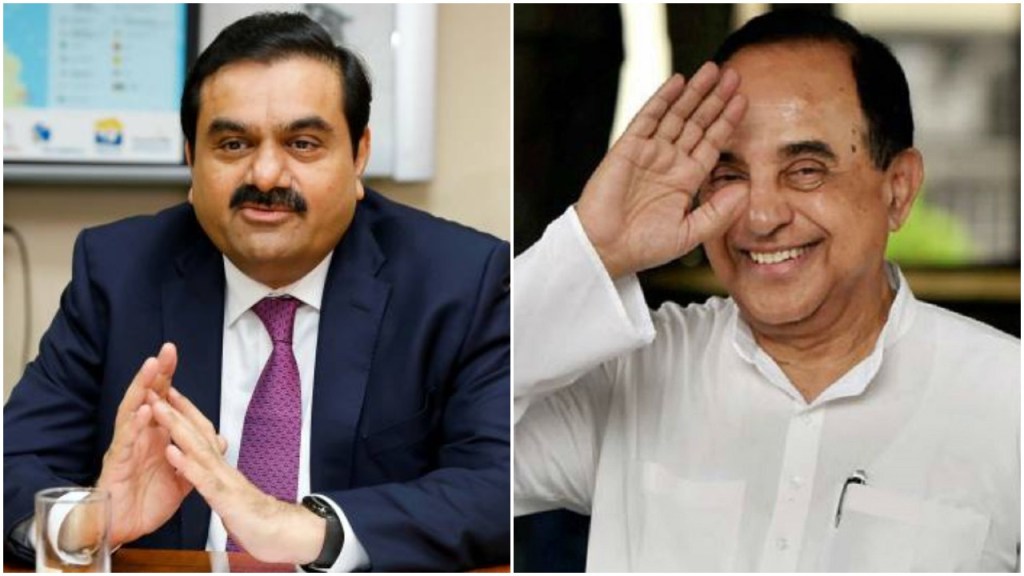 Swamy wrote, “More on Adani deals and payments to Myanmar crudity called Army. If we believe in democracy then we must a have soul and conscience. Everything cannot have a price or be put on sale. Why did we participate in Yangong on military day? Only dictatorships did.”

https://t.co/5drsYlHuHJ
More on Adani deals and payments to Myanmar crudity called Army. If we believe in democracy then we must a have soul and conscience. Everything cannot have a price or be put on sale. Why did we participate in Yangong on military day? Only dictatorships did

Swamy’s criticism for the Adani Group assumes significance given that Gautam Adani is believed to be very close India’s Prime Minister Narendra Modi.

An Australian media outlet had earlier sensationally revealed that India’s Adani Group was paying up to $US52 million ($68.1 million) to a Myanmar military-controlled company. The company, Myanmar Economic Corporation, has recently been slapped with sanctions by the United States amidst gross human rights violations by Myanmar’s military junta after it seized power through a coup in February this year. T\

The report triggered a huge controversy after India issued a formal order banning local authorities and civil society in Manipur from offering food and shelter to people fleeing genocide by Myanmar’s military.

However, the government was forced to withdraw the controversial circular after it evoked anger on social media. In its clarification, the government said that ‘it appears that the contents of the letter have been misconstrued and interpreted differently.’

Now, Swamy’s criticism for Adani has caused more embarrassment for the BJP government at the Centre.

In January this year, Swamy had alleged that the Adani Group owed Rs 4.5 lakh crores as NPA to several banks. “Trapeze Artist Adani now owes Rs. 4.5 lakh crores as NPA to banks. Correct me if I am wrong. Yet his wealth is doubling every two years since 2016. Why can’t he repay the banks? May be like with the six airports he has bought he might soon buy out all the banks he owes money,” the outspoken BJP lawmaker had said.

In response, the Adani Group had issued a detailed clarification saying that it ‘maintains an impeccable record of not a single NPA in the three decades of its existence.’