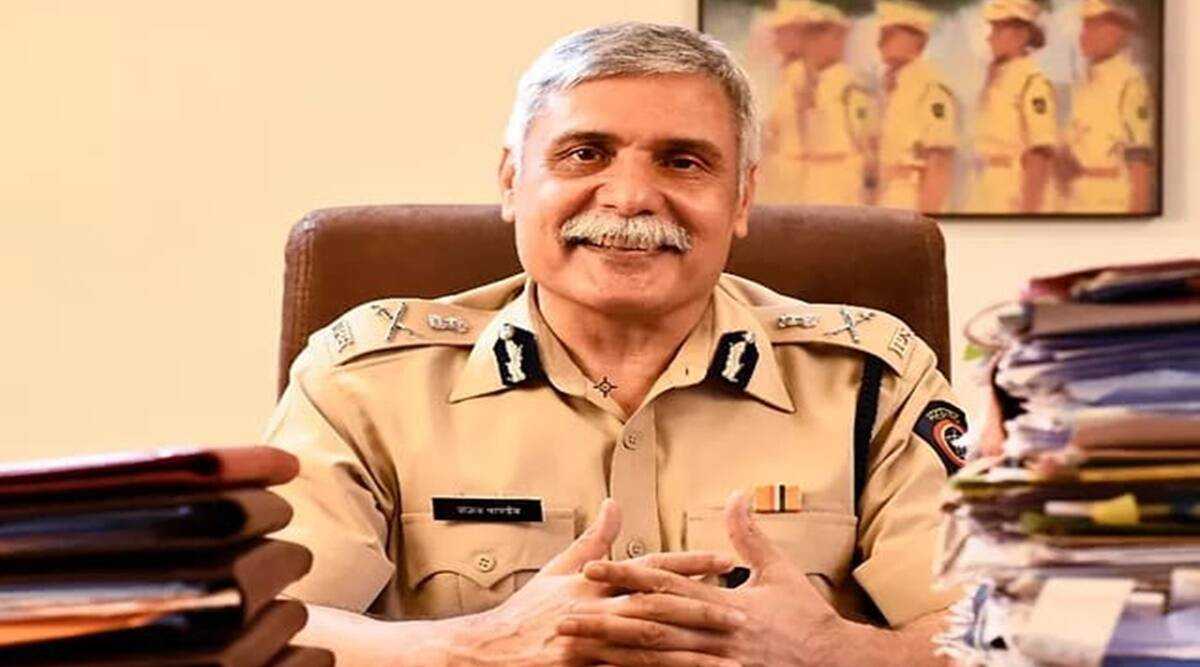 Pandey was arrested for allegedly tapping the phones of NSE employees.

This was after Pandey was grilled by the ED second day in a row in a money-laundering case linked to the alleged illegal phone tapping of NSE employees.

Pandey is a 1986-batch IPS officer, who retired from service after serving as the Mumbai Police Commissioner for four months on 30 June. He had earlier also served as the Acting Director General of Maharashtra Police.

Earlier, the CBI had said that it questioned Pandey and another former Mumbai Police Commissioner, Param Bir Singh,related to Rs 100 crore extortion charge that the latter had made against former Maharashtra Home Minister Anil Deshmukh. Deshmukh was arrested by the ED earlier.