In a significant development that could trigger a huge controversy, Dushyant Chautala’s father Ajay Chautala was granted furlough of two weeks from Tihar Jail. The development came just hours after Dushyant’s Jannayak Janata Party extended support to the BJP in forming the government in Haryana. 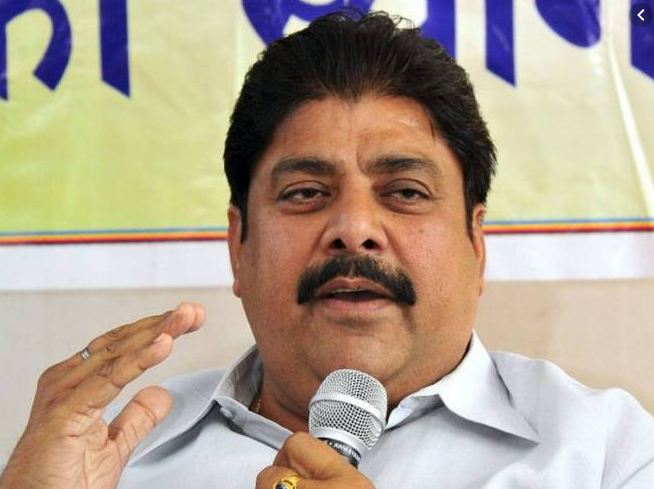 The BJP had failed to secure the majority in Haryana’s 90-member assembly. Dushyant’s JJP, which won 10 seats, had fought the elections campaigning against the BJP. However, on Friday, he stunned many of his own supporters by meeting Home Minister Amit Shah to pledge his support to the BJP.

Incidentally, Dushyant had also met his father inside the Tihar jail on Friday, the day he extended his party’s support to the BJP. Under the BJP-JJP deal, while Manohar Lal Khattar will be sworn in as the state’s chief minister, Chautala is likely to become the new deputy chief minister.

The news of Ajay Chautala being granted furlough for two weeks evoked plenty of reactions on social media.

Dushyant Chautala’s father Ajay Chautala has been granted two week furlough, will be out of Tihar Jail today.

Ajay Chautala, a convicted scamster gets furlough within 12 hours of extending support to BJP govt & Sudha Bharadwaj who gave up US citizenship & served poorest Indians for 30 years has been denied bail for more than a year now. This is all you need to know about India today. https://t.co/sSZgJBHehD

Haters won’t agree but ease of doing business has actually improved under Modi Govt. Yesterday, Dushayant Chautala gave support to BJP and today his father Ajay Chautala has been granted furlough from jail.

Dushyant Chautala’s father Ajay Chautala has been granted furlough and will be out today evening or tom morning.

BJP should just declare Tihar as their next Union Territory after Kashmir. Get full control in ‘national interest’. Conduct elections there too with 100% polling.