Delhi’s Firoz Shah Kotla stadium will be renamed after veteran BJP leader and former Finance Minister Arun Jaitley. The news was confirmed by the Delhi and District Cricket Association days after Jaitley died. 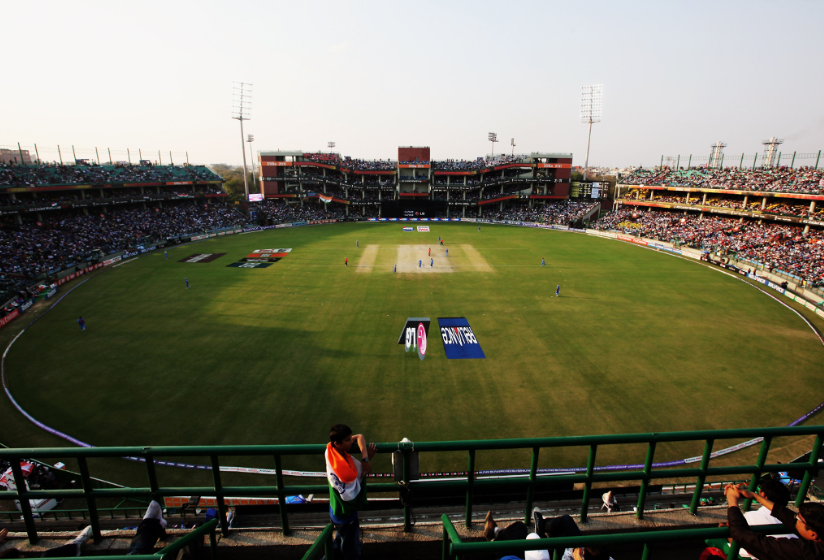 Jaitley was the head of the DDCA for over a decade. The tweet by the DDCA said, “ News Alert: Kotla to be renamed as Arun Jaitley Stadium.

In a fitting tribute to its former president Arun Jaitley, @delhi_cricket has decided to name the Stadium after him. Mr Jaitley, who passed away on August 24, was president of the DDCA from 1999 to 2013.”

It’s subsequent tweet read, “A clarification from the DDCA president: The stadium has been named as Arun Jaitley Stadium. The ground will continue to be called the Feroz Shah Kotla.”

President of DDCA and India TV owner, Rajat Sharma, told ANI, “What can be better to have it named after man who got it rebuilt under his presidentship. It was Arun Jaitley’s support that players like Virat Kohli,Virender Sehwag,Gautam Gambhir,Ashish Nehra, Rishabh Pant & many others could make India proud.”

Sharma had posted an emotional video reminiscing his long friendship with Jaitley after his death.

Earlier, BJP MP and former India cricketer, Gautam Gambhir, has written to Lieutenant Governor Anil Baijal requesting him to rename the Yamuna Sports Complex after Jaitley. He had tweeted, “May he remain in our hearts forever. As a mark of respect to our beloved leader, I hereby propose to rename ‘Yamuna Sports Complex’ as ‘Arun Jaitley Sports Complex.”

Jaitley has died at the AIIMS on 24 August after a prolonged illness. Many former and current cricketers and administrators had taken to social media to express their condolences for him.