The Delhi Waqf Board has reportedly offered to help the family of Jharkhand’s Tabrez Ansari with Rs 5 lakh as the deceased’s newly-wed wife Shaista Parveen launched an appeal for financial help. 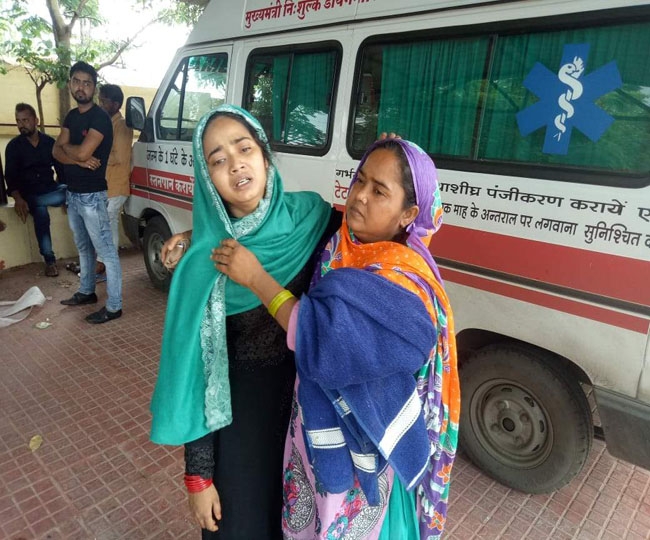 Delhi Waqf Board chairman and AAP MLA Amanatullah Khan, according to news agency PTI, said on Thursday said that his body will give Rs 5 lakh and a job to the wife of 24-year-old Tabrez Ansari who was lynched in Jharkhand last week.

Meanwhile, Ansari’s widow has launched a public appeal for financial help. The photos of Shaista displaying her bank account details are being fervently shared on social media platforms including WhatsApp.

“We are trying to send a cheque of Rs 5 lakh to Tabrez’s wife. I may also go there to hand over the cheque to her. We will also give her a job at the waqf board and provide her legal help,” Khan told PTI.

Ansari was lynched to death last week by a mob, which also forced the 24-year-old Muslim man to chant Jai Shri Ram and Jai Hanuman. The victim had later succumbed to his injuries in the custody of the police.