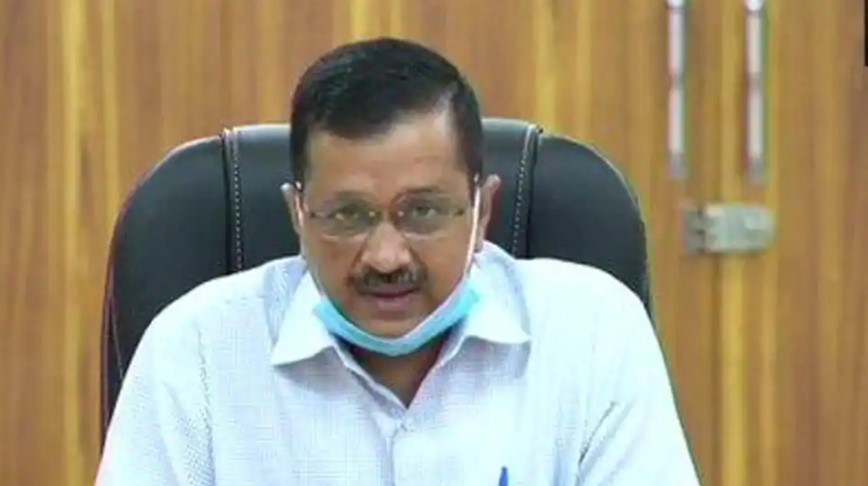 The high court, according to Bar and Bench, said, “All that we wanted was in case they need hospitalisation, that facility should be given. It has translated into this order.”

It continued, “You are passing orders left right and centre without meaning to do anything about it.. We have not even asked for it. That hospital has no manpower, no equipment, no ventilator, no medicines. What are you trying to convey?”

“What is the protection? That …it is to benefit ourselves or that you have done to appease us.” the court asked.

The Delhi’s Arvind Kejriwal government on Monday had issued an order directing Ashoka Hotel to convert 100 rooms of the city’s 5-star Ashoka Hotel into Covid Health facility after the Delhi High Court reportedly requested beds for itself.

The court, however, on Tuesday said that it had never made any such requests. It asked the Delhi government olawyer, “Can we as an institution say that you create a facility for us.. such and such beds for us. Would it not be patently discriminatory?”

“It’s unthinkable..we as an institution would take preference when people are dying on the road?” it continued.

The order by the Delhi government had read, “Now, therefore, I, Geeta Grover, Incident Commander/ SDM, SubDivision Chanakyapuri, in exercise of powers conferred under Act/Regulations mentioned above, and in overall imminent public interest, do hereby require the 100 rooms of Ashoka Hotel, New Delhi for setting up of Covid Health facility for the use of Hon’ble Justices and other judicial officers of Delhi High Court and their families and place at the disposal of Primus Hospital, Chanakyapuri, New Delhi with immediate effect with the following directions.”

Many had criticised the Delhi government for creating a five-star facility for judges and other judicial officers when an average citizen could not even find a bed in a government hospital.