Cyclone Fani has made landfall in coastal Odisha with a speed of 185 km per hour with rain and strong winds hitting Paradip. Authorities have moved nearly one million people from low-lying areas of the state as a precautionary measure. 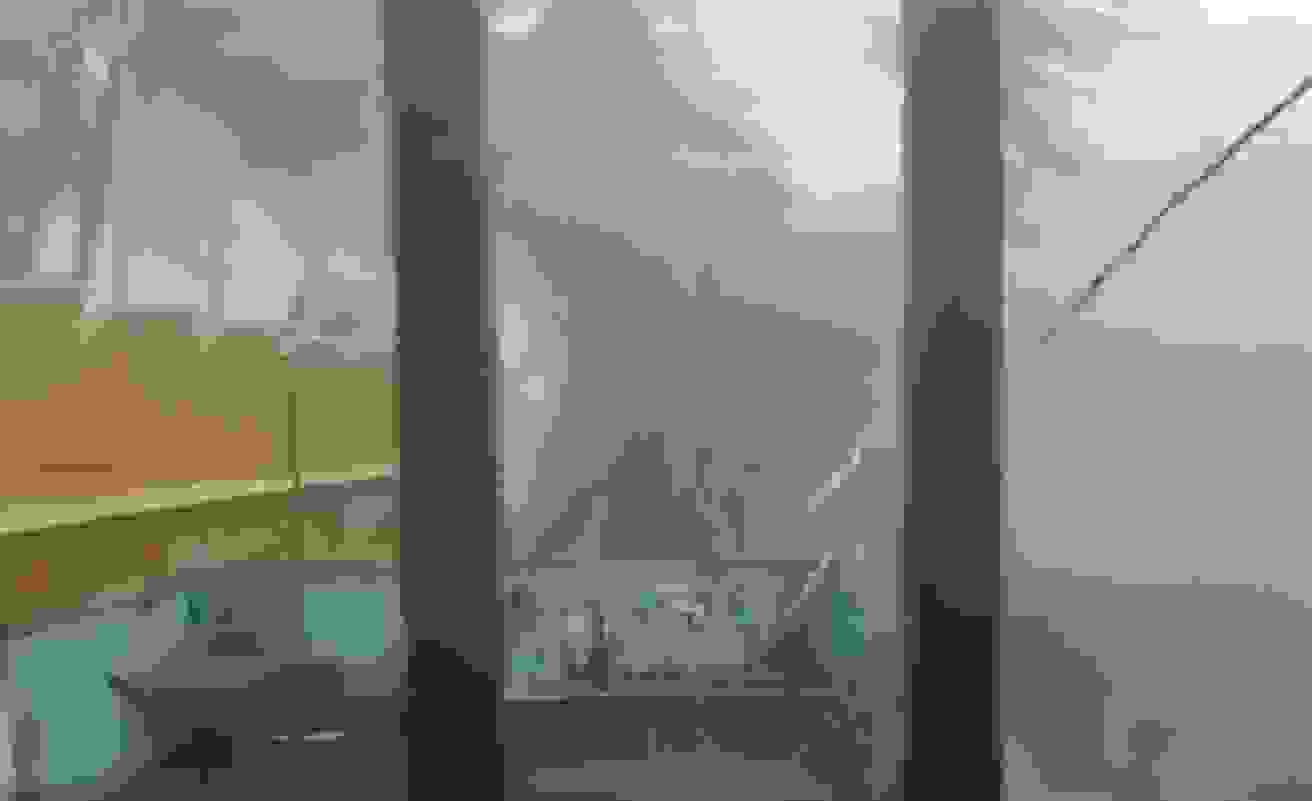 HR Biswas, Director of Met Dept in the state capital Bhubaneswar said that ‘extremely severe cyclone Fani’s landfall started at 8 am’ on Friday. “Some of the portion of the eye has already entered land area. It’ll take 2 more hrs to complete the landfall process. Landfall position is close to Puri. It’ll continue upto 10.30 am,” Biswas was quoted by news agency ANI.

More than 200 trains and all Odisha-bound flights have been cancelled. The Kolkata airport too was shut briefly in view of Cyclone Fani. Indian Coast Guard has positioned 34 Disaster Relief Teams at Vizag, Chennai, Paradip, Gopalpur, Haldia, Frazergunj and Kolkata besides four Coast Guard ships at Vizag and Chennai.

#OdishaPrepared4Fani#CycloneFani#Bhadrak
Thank GOD, we could take them to hospital for a safe delivery. pic.twitter.com/7DrIBD8B10