Janta Ka Reporter 2.0
Home India “Constitution has given us rule of law and not rule of majority..Peaceful...

In a landmark judgement, the Bombay High Court has slammed the Maharashtra administration for not allowing a group of people to stage peaceful protests against the discriminatory Citizenship (Amendment) Act. Coming down heavily on those terming the anti-CAA protesters ‘anti-nationals,’ the Aurangabad bench of the Bombay High Court said that the constitution had given ‘us rule of law and not rule of majority.’ 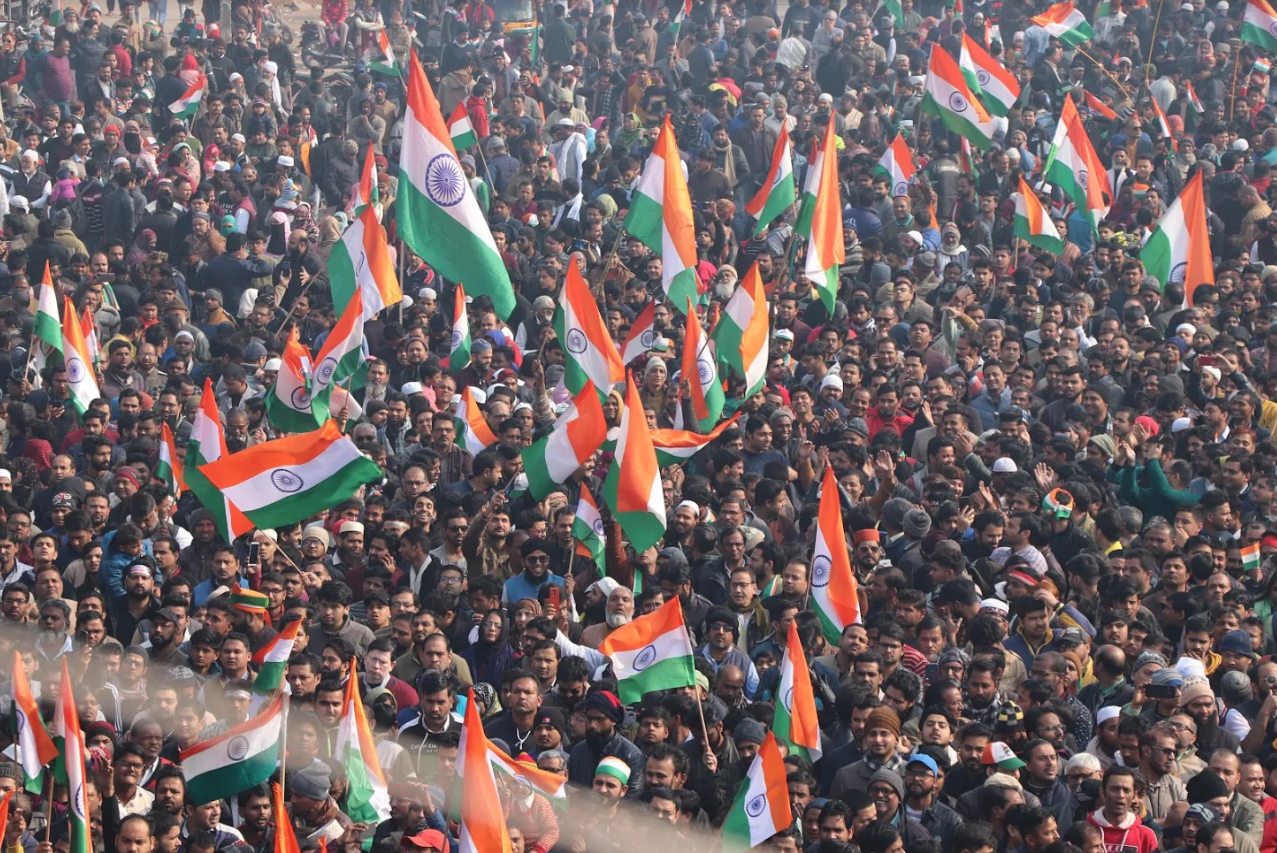 “We must keep in mind we are a democratic republic country and our Constitution has given us rule of law and not rule of majority. When such act is made, some people may be of a particular religion like Muslims may feel that it is against their interest and such act needs to be opposed,” news agency PTI quoted the high court’s order.

The court in its order said that it was the duty of the government to approach such persons, have talks with them and try to convince them.

A division bench comprising Justices TV Nalavade and MG Sewlikar also added that those staging peaceful protests against the controversial CAA could not be termed ‘traitors, anti-nationals only because they want to oppose one law.’

Hundreds of thousands of people have been protesting against the CAA across India ever since the parliament enacted the act in December last year. The act provides automatic citizenship to non-Muslim immigrants living in India. Muslims suspect that the law has been enacted to render Indian Muslims stateless after the much-feared NRC is rolled out across India when they will be asked to prove their citizenship. Non-Muslims may not be asked to prove their citizenship since they can hide behind the CAA to claim immunity.