The Congress on Saturday released a list of 54 candidates for the Delhi assembly polls scheduled to be held on 8 February. The party has fielded former AAP MLA Alka Lamba from the Chandni Chowk assembly constituency. Lamba had won on an AAP ticket from here in the 2015 assembly polls. 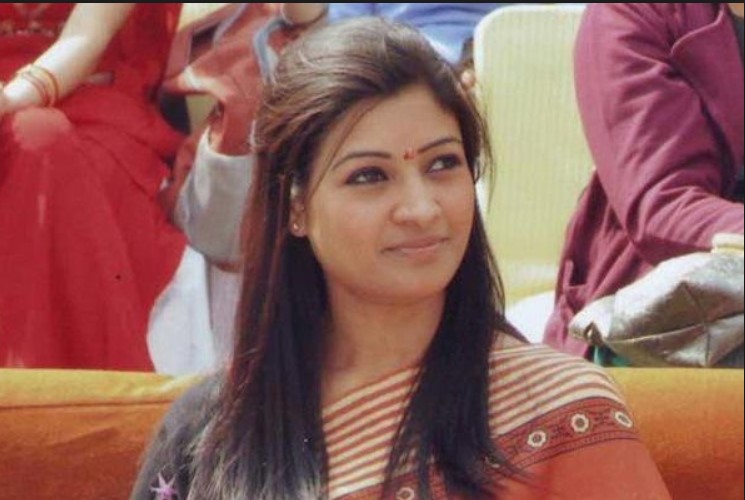 While the party has announced the name of Lakshman Rawat against Delhi’s Deputy Chief Minister Manish Sisodia from the Patparganj seat, it has not announced any candidate yet against Chief Minister Arvind Kejriwal in the New Delhi constituency.

In 2015, the Congress had failed to win a single seat. 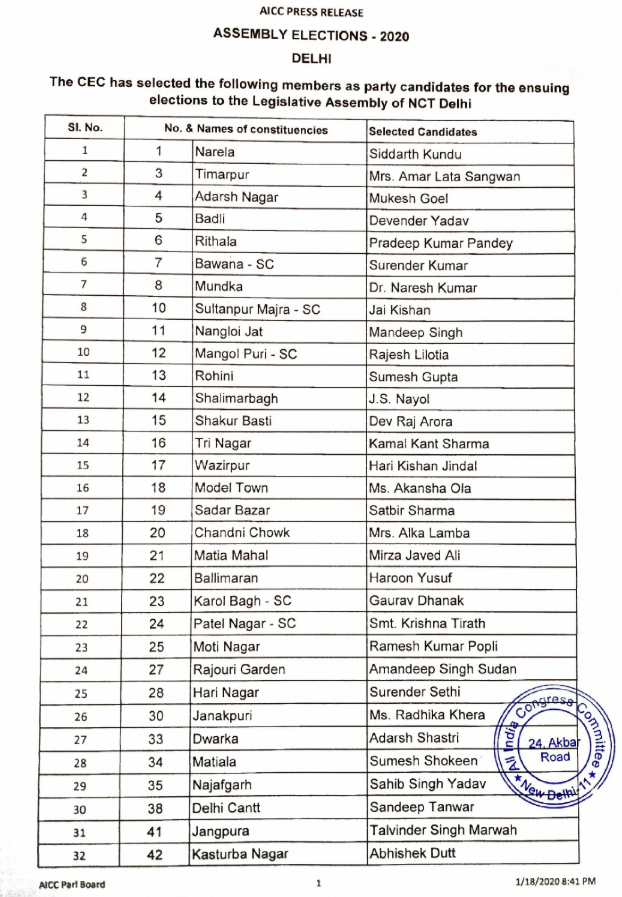 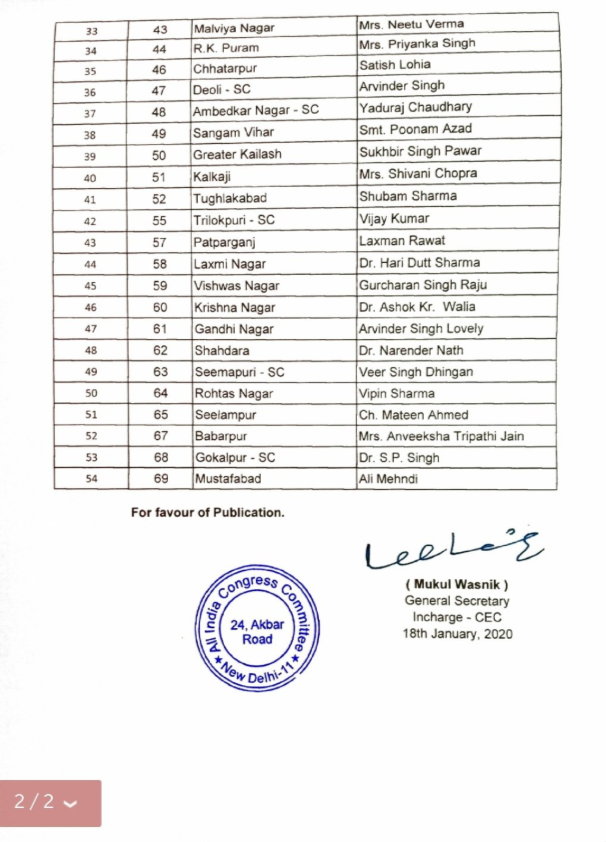